He is charged with homicide by intoxicated use of a vehicle for a July 15 crash that killed two. Prosecuting Attorney Tara Jenswold said she expects to file more charges after a preliminary hearing in August.

Swanson is accused of being under the influence when he hit another car on the 5200 block of E 2nd Street in Superior. A 23-year-old man died on scene and an infant died later after being taken off life support.

Swanson is on administrative leave from the Superior Police Department. He posted a $15,000 bond and was released from jail on July 18. He is due back in court the morning of Aug. 24. 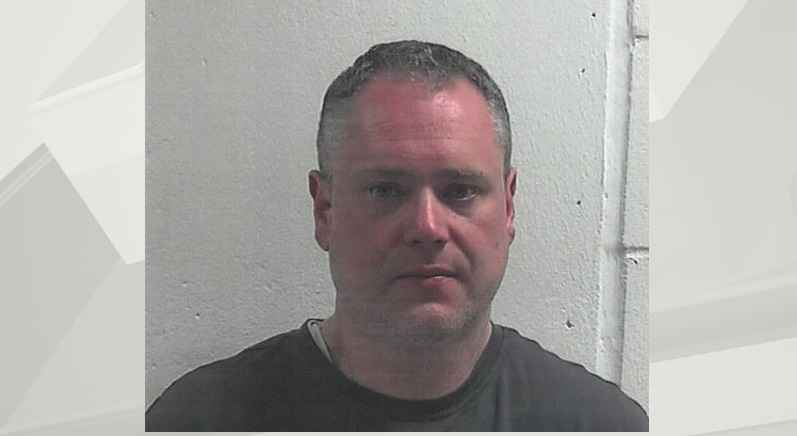