Sturgeon Lake man loses 100 pounds thanks to support from TOPS

Ross Anderson struggled with his weight his whole life. “I’d done the diets. Had my stomach stapled in 1982. The weight would come off. But then it would creep back on,” he shared.

When the Sturgeon Lake man retired from nursing in December of 2000, he weighed 314 pounds. “I said, enough,” he told us on Friday.

Thanks to TOPS, Take Off Pounds Sensibly, he was able to lose 100 pounds. TOPS is a weight loss, education and support organization.

TOPS MN 1630 meets each Friday morning in Moose Lake. The first thing members do, is step on the scale and get weighed. They also recite a pledge. Then they talk about their gains, losses, or being able to maintain. Plus there’s usually a short program.

Anderson credits support from fellow TOPS members, along with portion control and regular exercise, as factors in his success. 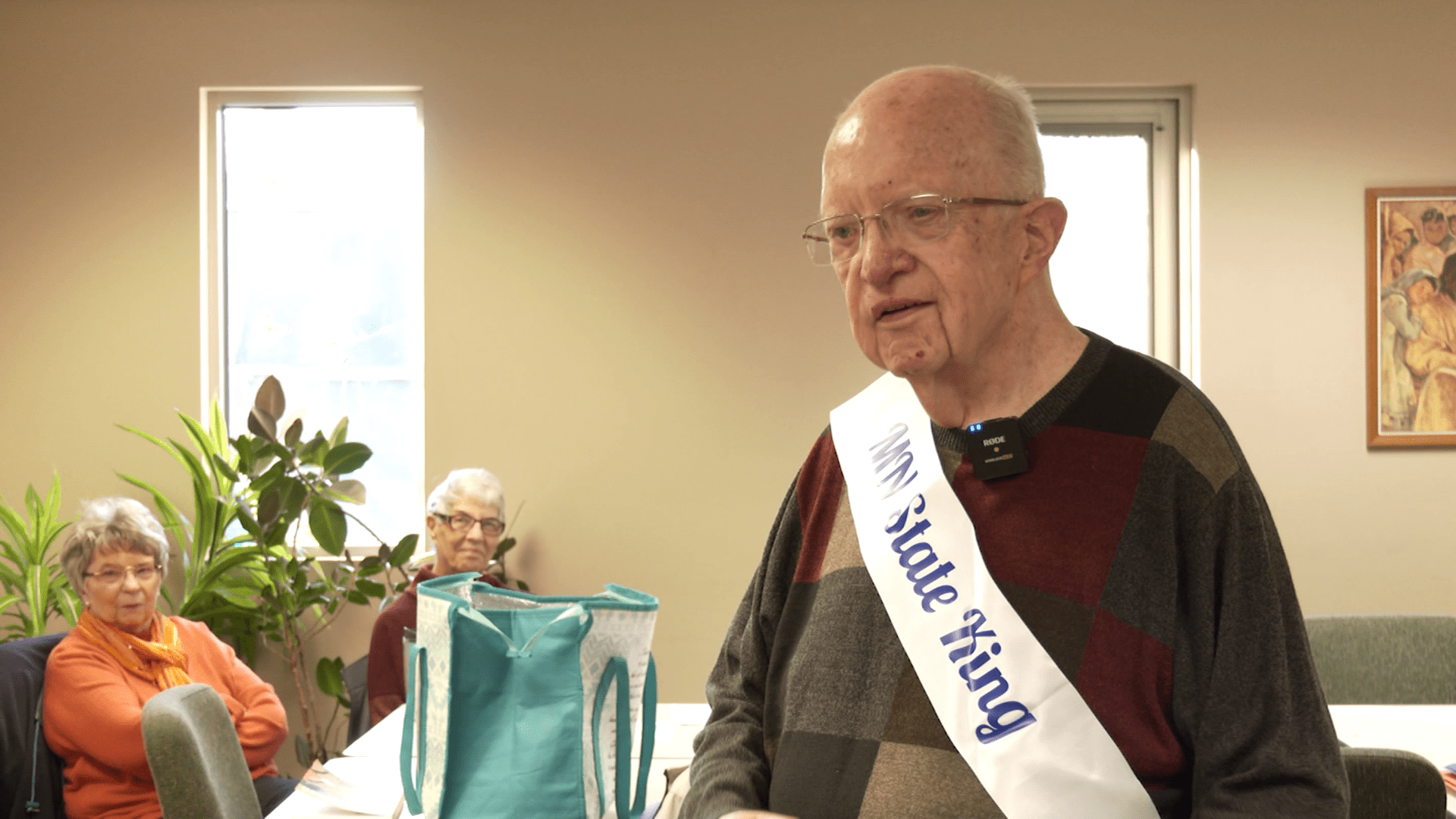 He was also crowned the 2021 TOPS Minnesota King, which means he lost more weight than any other TOPS male member in the entire state and reached his goal weight.

His advice for others who are battling the bulge? “You can do it. You need to make up your mind. Coming to TOPS helps.”

Chapter 1630 has been around since 1995, and they are a solid group of friends who keep on losing!

TOPS has been fighting obesity since its founding in 1948. TOPS has tens of thousands of members – male and female, age seven and older – in its network of thousands of weight-loss support chapters throughout the United States and Canada.