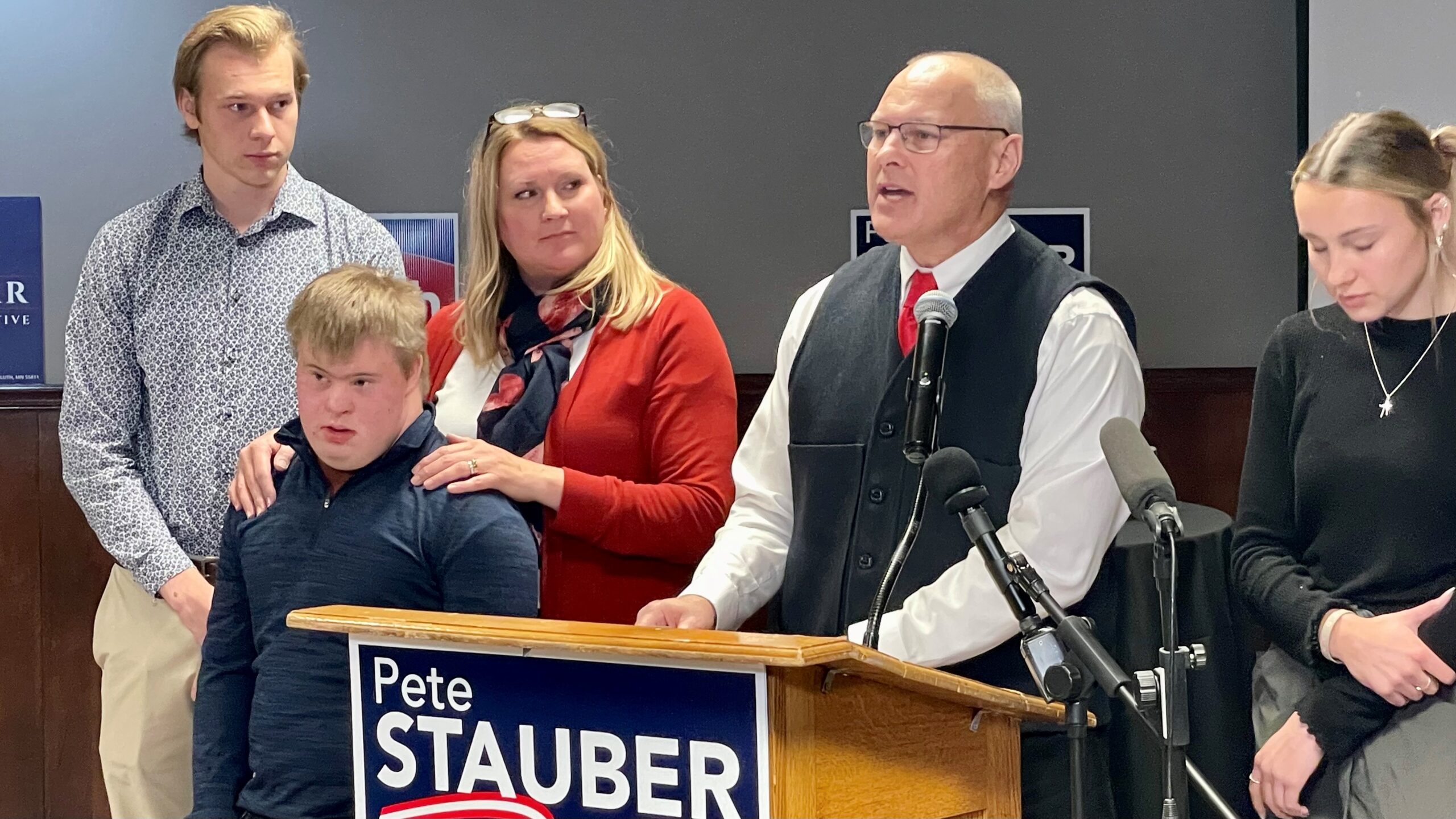 Pete Stauber has secured a third term in the U.S. House of Representatives.

Stauber, a Republican, has held the seat since 2018. In a statement, he called it a “tremendous honor.”

“I look forward to the next Congress where we will champion solutions that will help create a strong economy that includes critical mineral dominance, a nation that’s safe, a future that’s built on freedom, and a government that’s accountable,” Stauber’s statement said.

It’s a tremendous honor to once again get re-elected by the voters of the 8th congressional district! #OurWayofLife pic.twitter.com/He0c6oX1o4

Throughout the campaign, the two candidates clashed on issues of abortion and crime. Both claimed support for mining during debates and speeches.

Schultz (D) has represented Duluth in the Minnesota House of Representatives for four terms, since 2014. She works as an economics professor at the University of Minnesota-Duluth.

In her post-results statement, she said she’s proud of the work her campaign accomplished.

“Since I announced my run in the spring, our team has traveled over 30,000 miles across the district meeting with Minnesotans and discussing the future of our country. We heard from so many people who are tired of lies and misinformation, fear mongering and hate, and instead want to see elected leaders address the real problems our families face. We ran a people-centered, solutions driven campaign and our work doesn’t end tonight. I wish Congressman Stauber luck in heading back to Congress, and invite Minnesotans in our district to stay in touch with him on the issues that matter to them,” Schultz wrote.