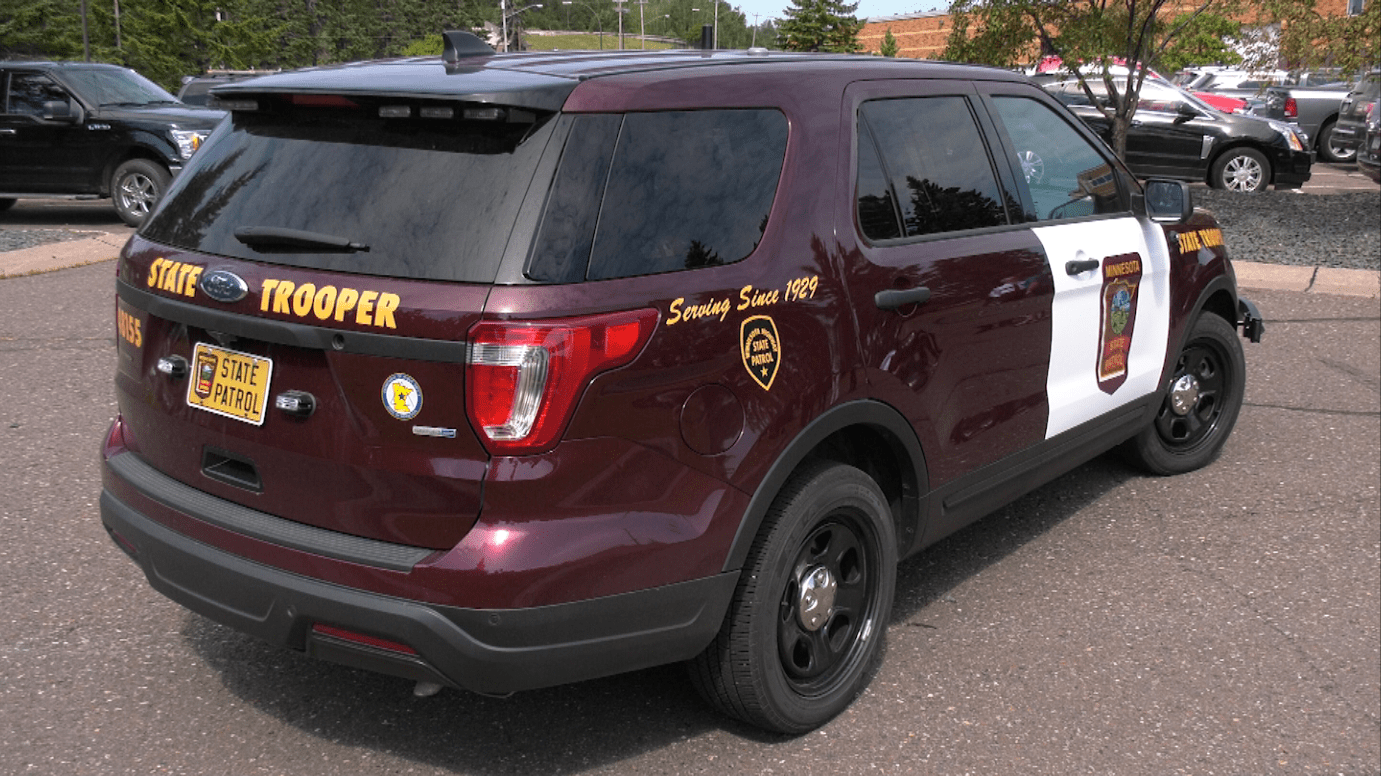 Minnesota drivers will see an increase in the number of State Patrol troopers, as the agency continues its crack down on aggressive drivers.

The Minnesota Department of Public Safety says they are extending the Highway Enforcement for Aggressive Traffic program — also referred to as HEAT — through the end of 2022.

As part of the program, troopers work in teams and monitor a specific enforcement area from the road and the air.

“We’ve heard from Minnesotans that they want to see us on the roads and they want us to stop aggressive drivers. Through these patrols around the state, our troopers can do just that,” said Col. Matt Langer, the chief of the Minnesota State Patrol.

Since the HEAT patrols began on Feb. 14 this year, the agency says there have been more than 20,000 traffic stops, with more than 9,190 citations given. Of those citations, 6,398 were for speeding, 191 arrests were made and 91 of those were for a DWI, according to the State Patrol.

In addition, DPS says overall fatalities are down from this time last year.