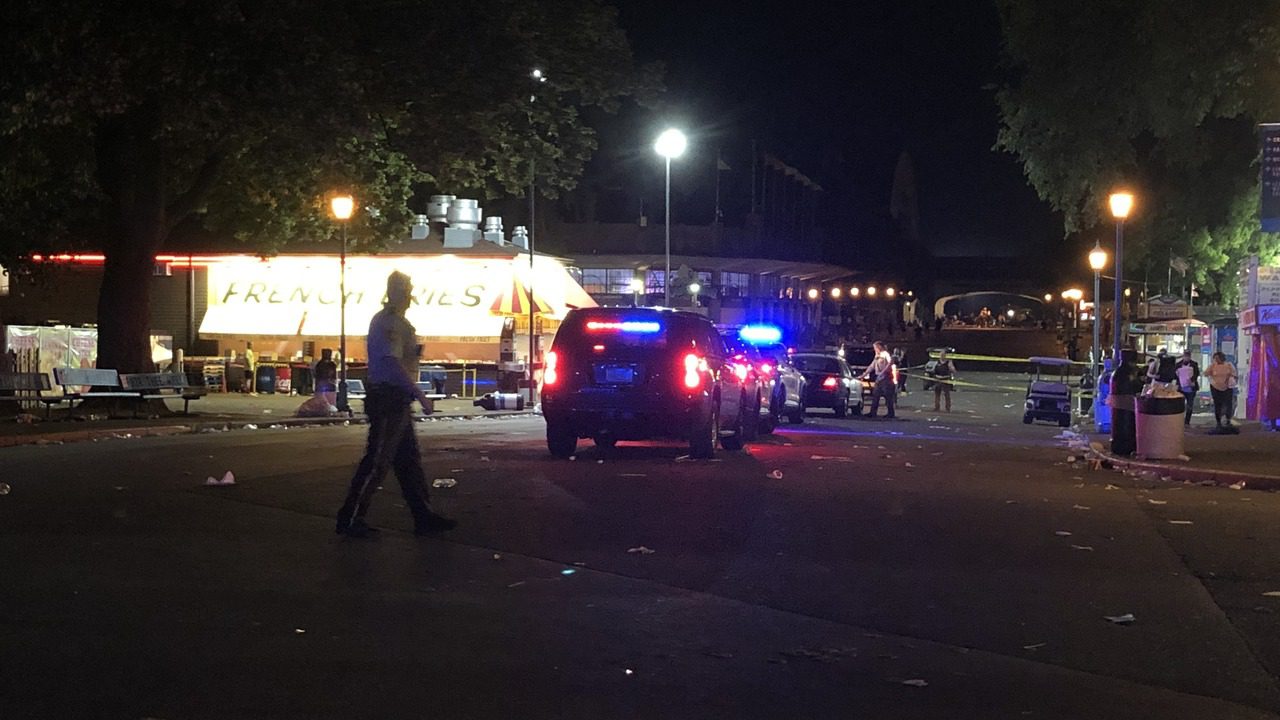 Authorities responded to a report of gunfire on Saturday night at the Minnesota State Fair. According to Hubbard Broadcasting KSTP, officers responded to a gunshot shortly after 10 p.m. at the intersection of Carnes Avenue and Liggett Street at the fairgrounds. The Minnesota State Fair media representative said that the area was “heavily populated” at the time of the shooting.

St. Paul Fire medics took one person to the hospital for injuries that were not life threatening. It is unknown at this time if the injuries were directly from the gunshot.

Police closed the Fair early after the incident Saturday night. The Minnesota State Fair released this statement at about 10:50 p.m. Saturday:

“The fairgrounds began closing early this evening at approximately 10:20 p.m. due to disturbances in the area of the Midway. There is nothing more to confirm at this time.“

Gov. Tim Walz says people can expect more law enforcement at the fair Sunday. In a statement on Twitter, Governor Walz said he is “Grateful for the coordinated law enforcement presence at the State Fair. Officers are working quickly to usher folks off the fairgrounds and respond to reports of violence in the Midway area. We’re monitoring the situation and working quickly to restore order.”

The fairgrounds have been secured. Thank you to @MnDPS_MSP and @MnDPS_BCA who are on site. We are in touch with State Fair police and officials and will have more information in the morning. Law enforcement is investigating this incident and bolstering their presence tomorrow. https://t.co/f8YgwmsTU8

The Minnesota BCA is assisting the fair with the investigation. A press conference was held outside the state fairgrounds on Sunday morning.

Check back for a more comprehensive report of officials’ statements.