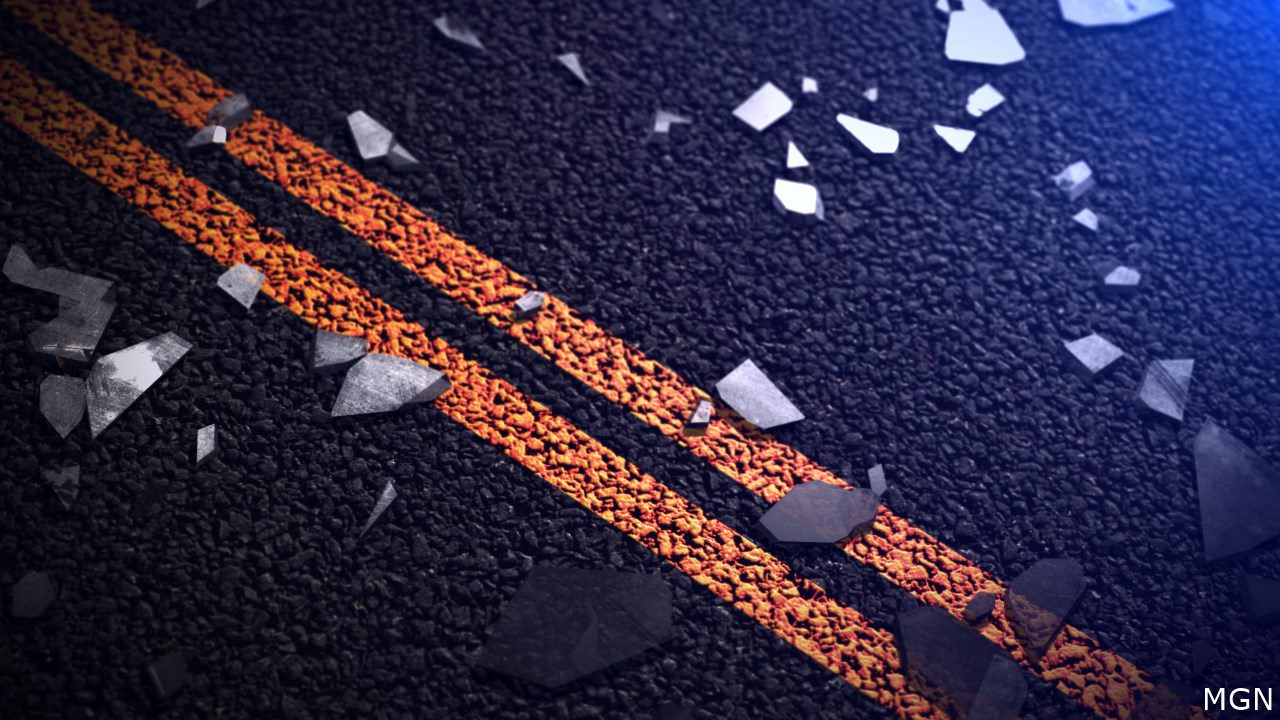 The Minnesota State Patrol said a St. Paul woman died in a crash on Saturday afternoon.

Rosemary Lundquist was driving on Highway 23 near Cross Park Road in Pine County.

The patrol said she crossed the center line and hit a semi-truck head-on in the other lane.

According to the patrol, the driver of the semi had non-life threatening injuries.