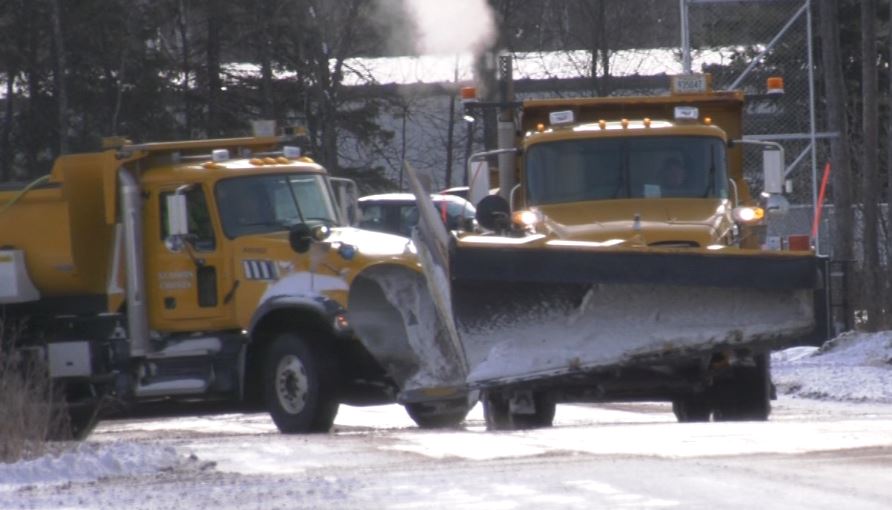 Officials from St. Louis County confirmed Thursday evening that they have reached a tentative agreement with Teamsters Local 320 on a three-year contract agreement. This contract will serve the nearly 170 county employees represented by the union. The employees include equipment operators, heavy equipment mechanics, bridge workers, sign technicians, storekeepers and other positions in the Public Works Department.

The county says that full details of the deal will become available in the next few weeks after the union has had a chance to speak with their membership and ratify the agreement.