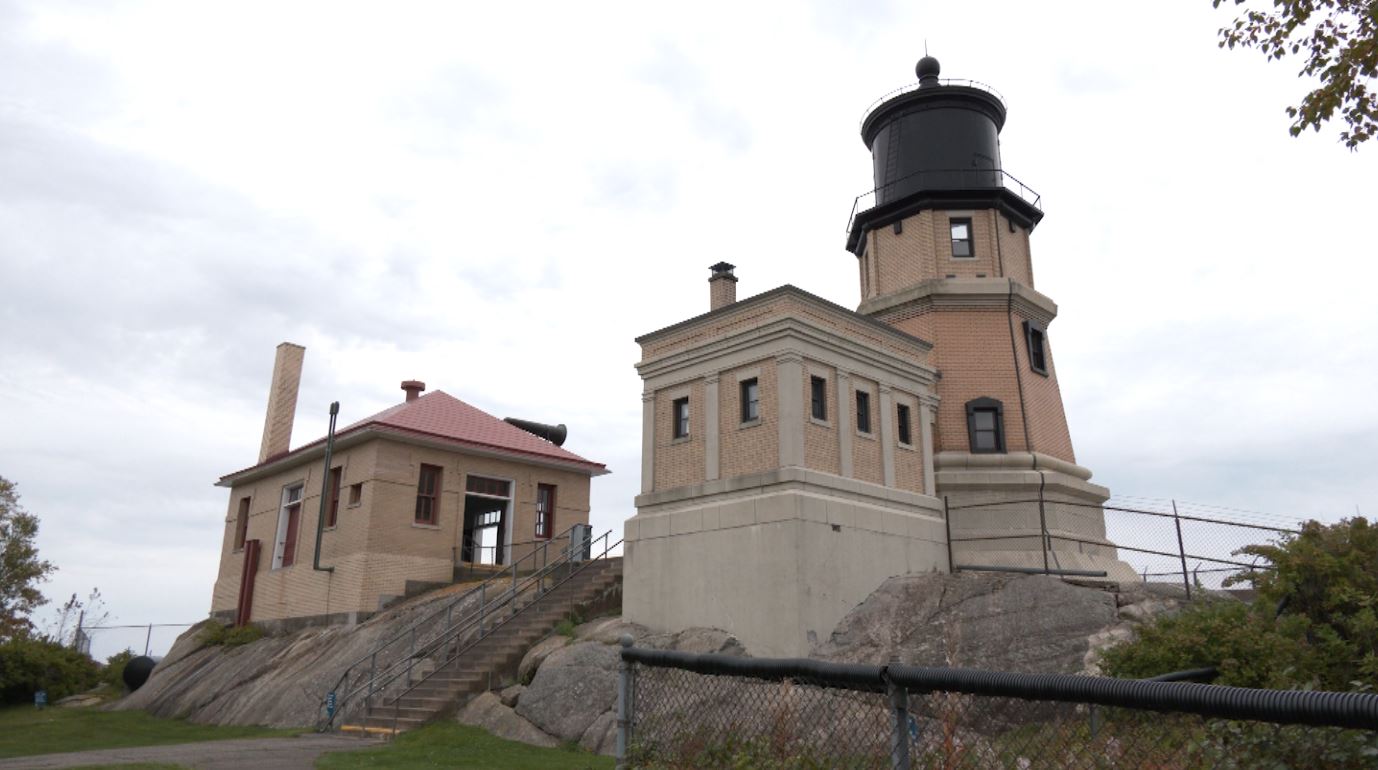 This Saturday, the Minnesota Historical Society and Split Rock Lighthouse are inviting guests to hear “Stories by Lantern.”

“It’s a really fun family-friendly event. There’s no ghost stories to it or anything like that,” Scriven said. “It’s just to come hang out and see the site in a different light — literally a different light.”

He said people will learn about people like the sailor who jumped off the sinking Madeira and helped save his fellow crew members and the wife of a keeper during the Coast Guard era at the lighthouse.

“Everybody always thinks of, it’s the lighthouse or the buildings. But there’s people behind it,” Scriven said. “Then they think about, OK, then it’s just the keepers. Well no, they had wives and kids and other family that came up here and did a lot of stuff. So they’re all part of that story, and we want to tell that story and give them more of that complete picture of what Split Rock is actually about.”