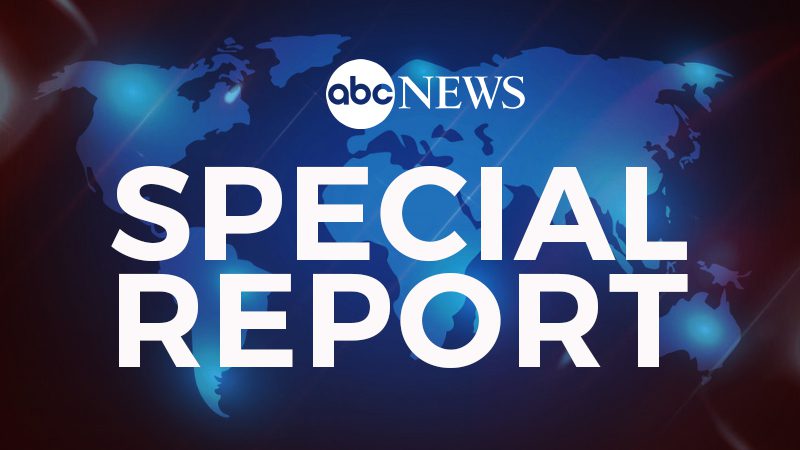 The House committee investigating the Jan. 6 attack on the U.S. Capitol continues with a hearing Thursday afternoon.

It’s the panel’s first public session since the summer, when lawmakers worked through a series of tightly scripted hearings that attracted millions of viewers and touched on nearly every aspect of the Capitol insurrection.

The panel — comprised of seven Democrats and two Republicans — has not yet provided an agenda, but Rep. Adam Schiff, D-Calif., said recently that the hearing would “tell the story about a key element of Donald Trump’s plot to overturn the election.”

The hearing is expected to include never-before-seen interview footage of witnesses the committee has deposed since late July.

The committee had planned to hold the hearing in late September, but postponed as Hurricane Ian made landfall in Florida.

The committee is aiming to wrap up its work by the end of the year and issue a final report and legislative recommendations, but their investigative work is not yet complete as lawmakers explore several unanswered questions.