Some Duluth parents had to figure out how to get their kids to school, after their bus routes were canceled Wednesday morning.

In a message to parents at Piedmont Elementary, the district said that due to staffing issues, two routes to Piedmont, Lincoln Park, and Denfeld were canceled.

The message went on to say, if you chose to keep your child at home, you were asked to contact the school, and it would be considered an excused absence.

A couple of the routes got canceled for the ride home as well.

Superintendent John Magas said they have to take staffing day by day, and apologized to the families impacted. 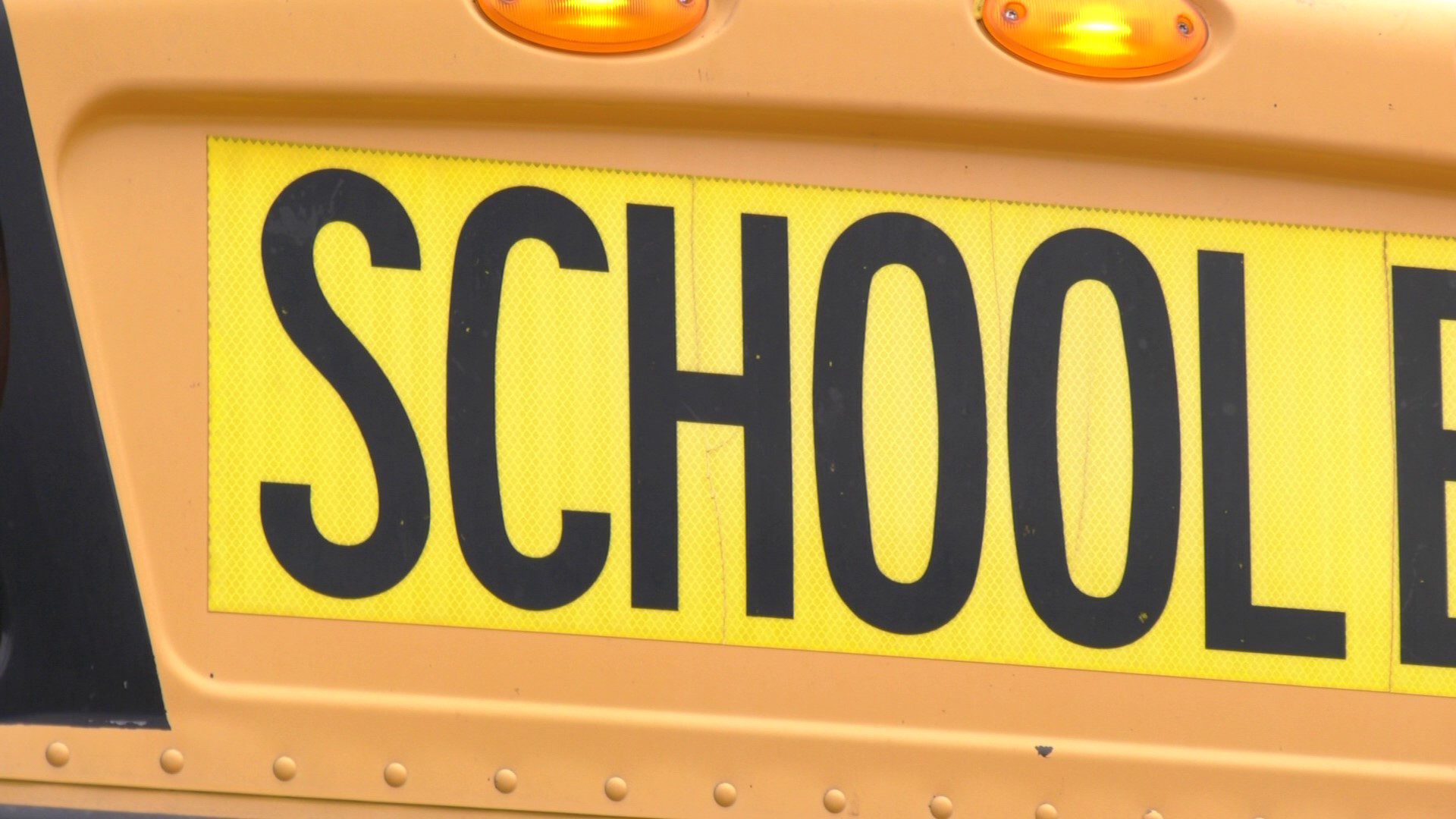 The district handles the western side of the bussing with their employees. Their partner, Voyageur, handles the eastern side.