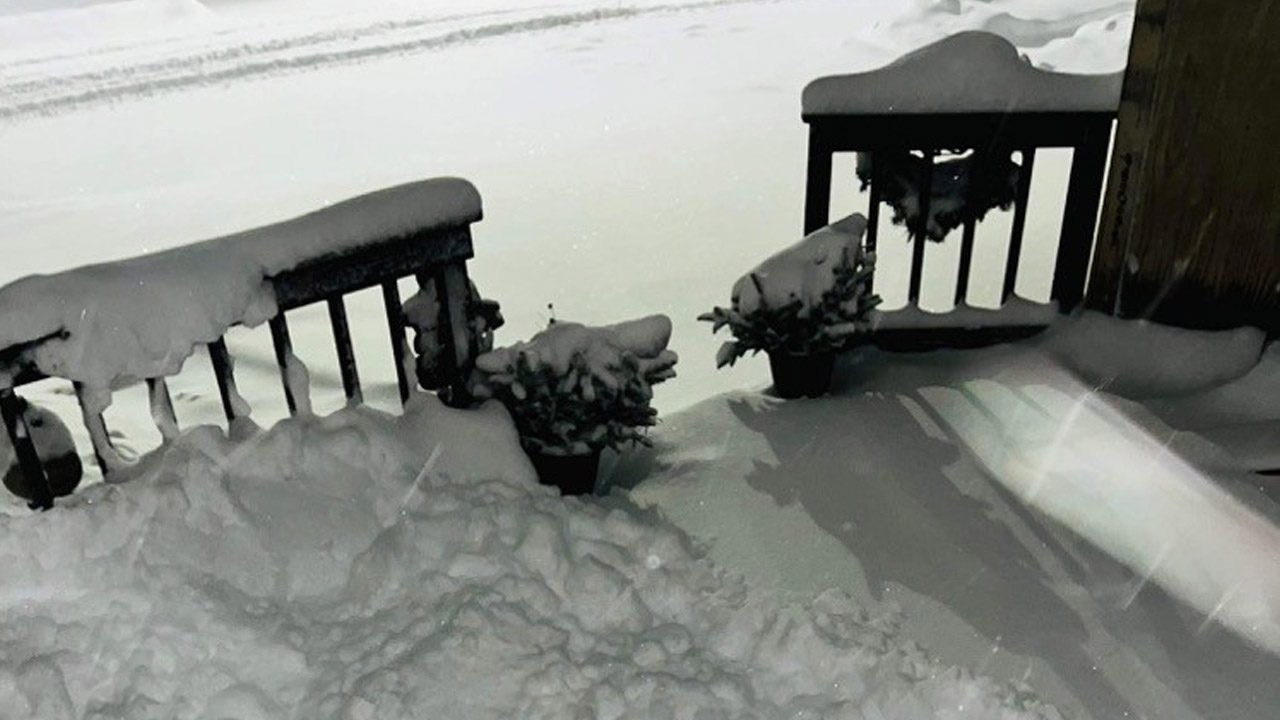 The City of Virginia declares a snow emergency to be in effect at 10:00 a.m. Thursday through 10:00 a.m. on Sunday, December 18. City officials say this declaration was made due to amount of snow that has fallen and forecast for additional accumulation.

According to a release from the City of Virginia, during a Snow Emergency, drivers are encouraged to limit their travels until the weather improves and the city streets are cleared.

Officials say crews will widen snow emergency routes to ensure that cars parking along those roads can park as close to the curb as possible..

Emergency routes are typically major arterial streets and are clearly marked with signs. Here is the snow emergency route map provided by the City of Virginia:

The snow emergency route map and the Snow Emergency ordinance can be found at www.virginiamn.us

The City appreciates the public’s patience while we work to clean up from this impressive storm.