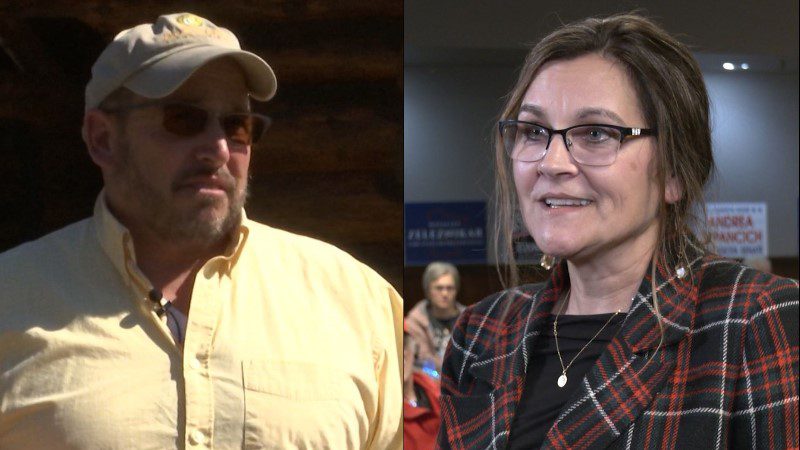 15 and 33 votes are what separate the winners of Minnesota House Districts 3A and 3B, after recounts were conducted.

The State Canvassing Board will certify the results on December 15 at 1:00 p.m.