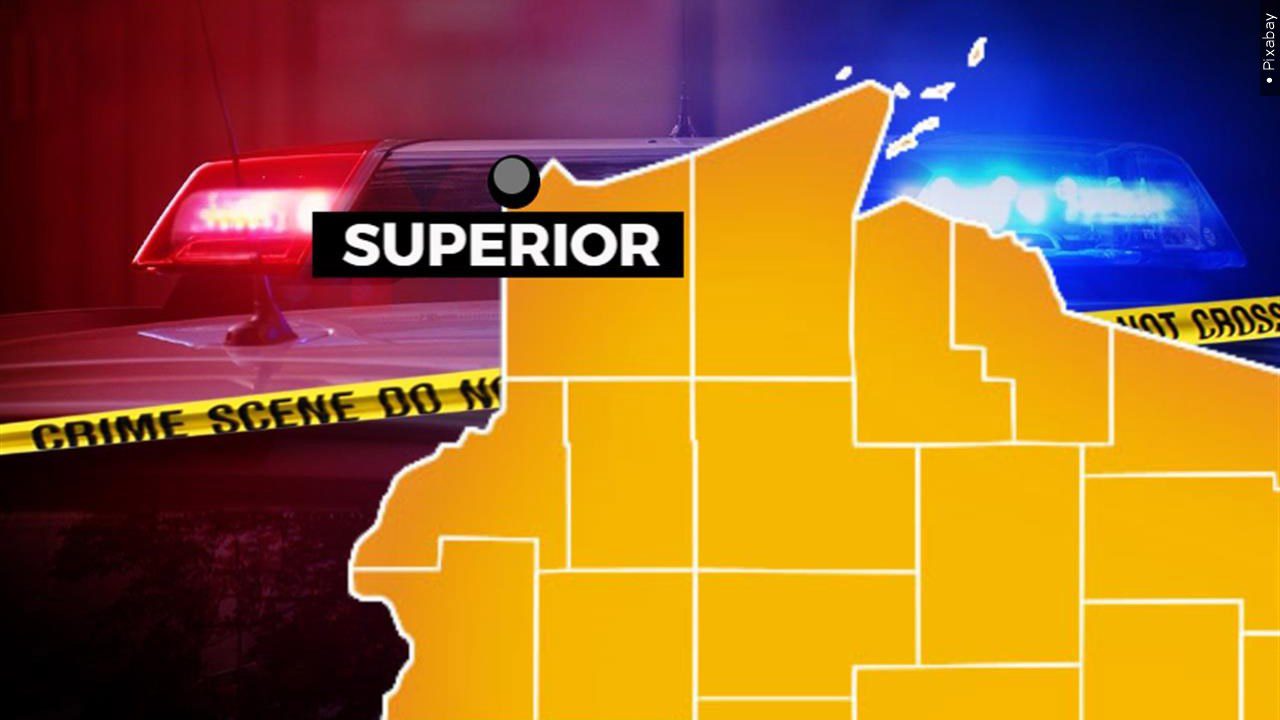 Superior Police responded to a call of shots fired at Lady Vi’s early Sunday morning. According to a release from the Superior Police Department, the incident happened around 1:53 a.m. at 628 Tower Avenue.

Officers say they encountered a large crowd leaving the area when they arrived on scene. They say witnesses told them a shooting had occured inside the men’s restroom of the club. The building was cleared and officers were not able to locate any suspects or victims at that time.

A Detective and Evidence Technician was called in to assist with the investigation. According to the release, while officers were collecting statements, the Duluth Police Department notified them that an adult male had arrived at the Essentia Hospital ER in Duluth with a gunshot wound. Police say the injury was not life threatening.

Authorities say it has been determined the male was a victim of the shooting incident which occurred at Lady Vi’s in Superior.

Anyone with information related to this incident can contact Detective Milroy at 715-395-1665 or milroyr@ci.superior.wi.us, or submit an anonymous tip at https://www.citizenobserver.com/tips/new?alert_group_id=3214