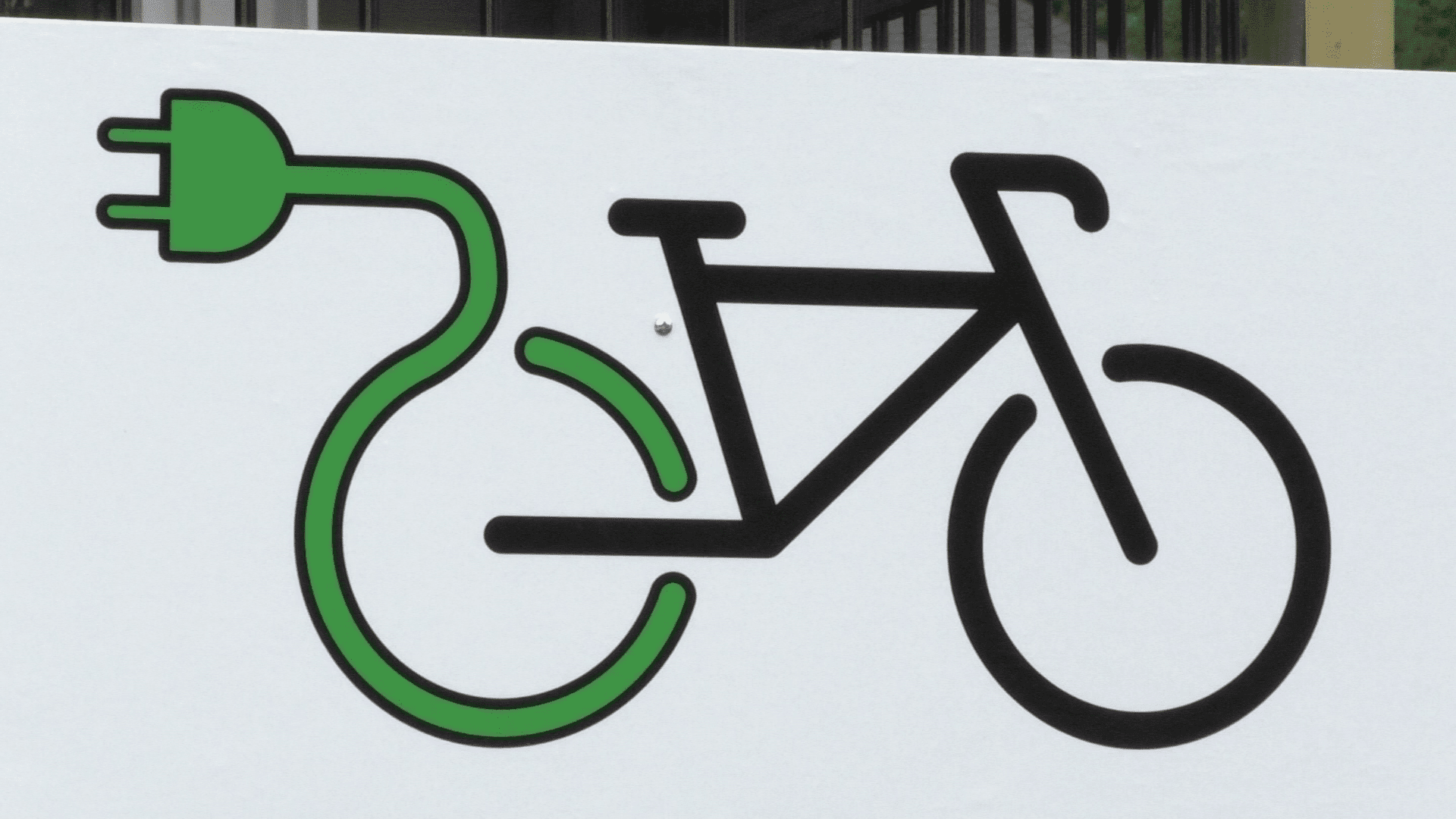 When you look around Duluth, you will see different varieties of bicycles. Whether commuting to the store, having fun, or traveling for hours on long trails, there is help for that: Introducing Electric bikes. Jim Colser, owner of E-Bike Duluth wanted to try one for fun; however, he didn’t t have any luck getting his hands on one, and that’s when he took matters into his own hands.

“My brothers and sisters, all owned e-bikes, and last spring, 2021, there was a really mild spring. They were going out for a bike ride, and I wanted to rent an e-bike to go with them, and I called around to all the different shops around town, and nobody rented bikes. I figured, well, there is a great business opportunity. I am an entrepreneur. I already started a business out east, so we went through this together real quick last summer, and that is how it all started,” Colser said.

When Colser first opened E-Bike Duluth, the company only rented e-bikes. Now, the business is selling bikes as well. E-bikes are growing in popularity. One benefit of an e-bike, the battery-powered motors give cyclists help while pedaling. Kris and Randy Doppler from Ramsey, Minnesota, had never tried an e-bike until now.

Randy and Kris Doppler said, “Well, we ran into some people the other day with some e-bikes, and we thought like, it is kind of an interesting thing to try out. So that is why we came on to that.”

The one thing the Dopplers looked forward to was the ease of the hills. They said the e-bikes made it easier to go up and down the hills, especially in those days just being able to pedal.

The price of e-bikes can range from different prices depending on the make, model, and other factors. The revolution of e-bikes has been building for years, the likeliness of someone purchasing an e-bike is more likely due to high gas prices, climate change concerns, and a more community-centered mobility.

E-Bikes Duluth offers a rental program that starts at $25 for an hour. Usually, two to four hours is the typical rental period, Colser says. E-bikes are a game changer and replace car rides. It continues to keep people mobile and active in the community and Duluth.