20 years after his death in plane crash, there is a push to name the federal building in Minneapolis after Senator Paul Wellstone.

His son David said it’s an honor to see Senators Amy Klobuchar and Tina Smith carrying on the legacy of his father’s work. And his family is honored to have them support the naming of the building. 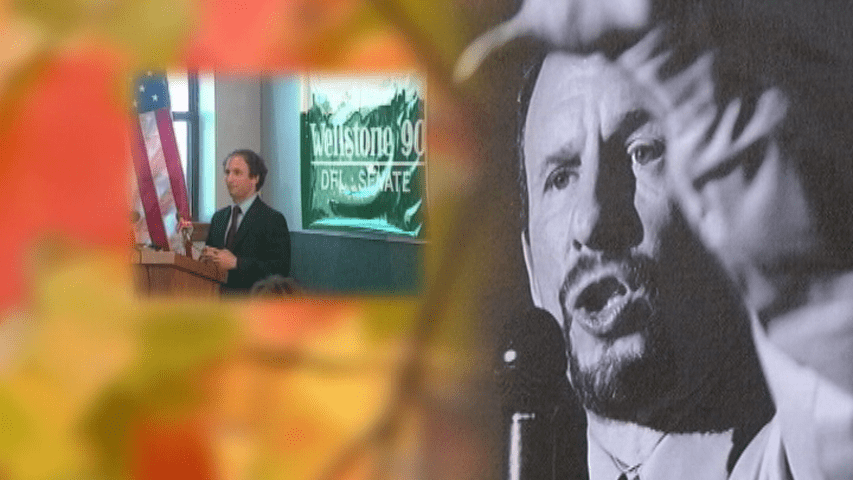 Klobuchar said there is bi-partisan support for honoring Wellstone’s memory.