Search is on for robbery suspect last seen north of Washburn 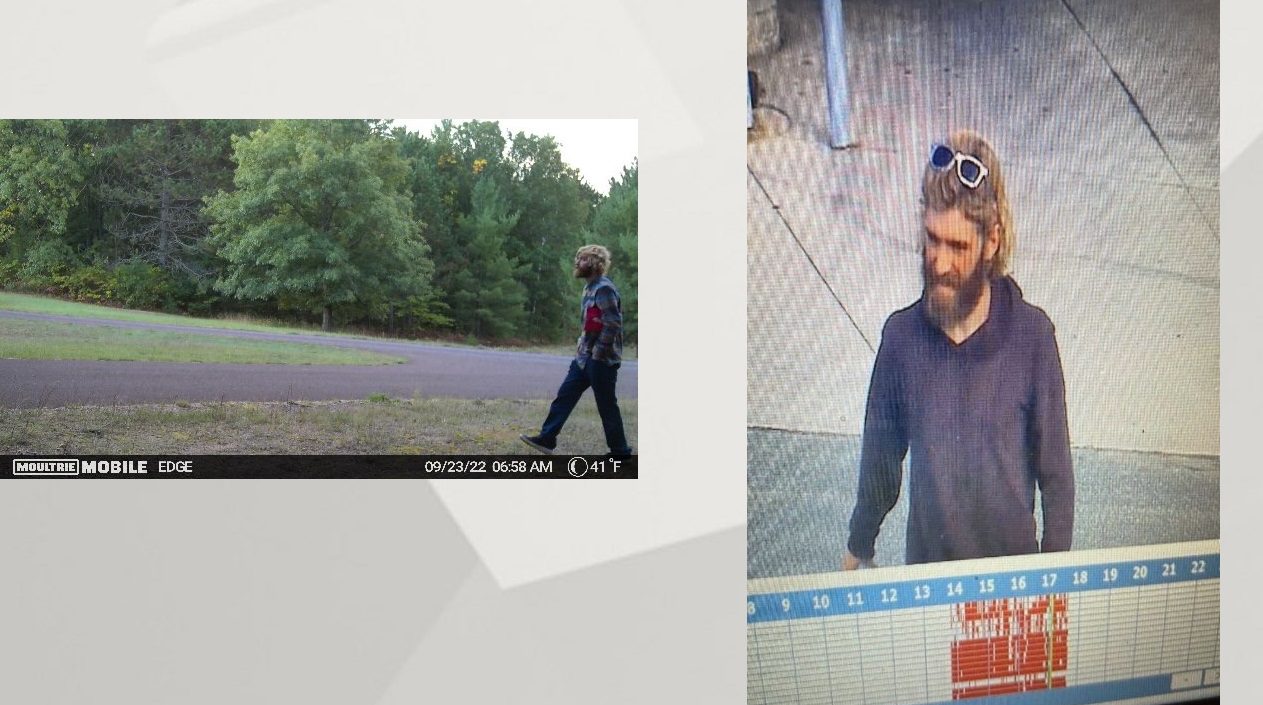 Authorities in Wisconsin are searching for a man who allegedly took a minivan by force, among other crimes.

He’s been identified as Seth A. Genereau.

Law enforcement said when they approached him in Outagamie County, he fled. Then he allegedly stole other items from Hortonville.

Then, he allegedly approached a victim in Clintonville, and by force, took their minivan.

Iron County deputies located the minivan on Thursday last week. Deputies attempted to stop him, but he fled into Bayfield County.

The press statement said Genereau abandoned the minivan and stole a pickup truck. Then, he got stuck in the road, and fled into the woods.

The Bayfield County Sheriff’s began tracking Genereau throughout the night and the following days. Genereau was last seen on September 23rd north of Washburn on Friendly Valley Road.

An arrest warrant has been issued for Genereau for the robbery occurring in Clintonville, WI.