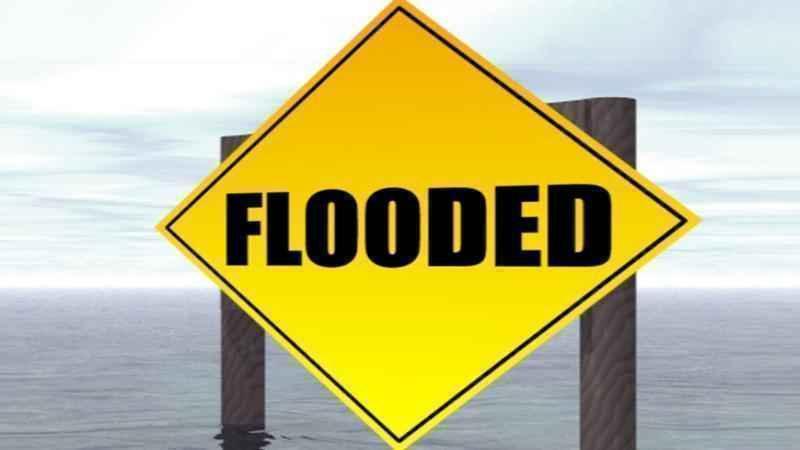 Flooding a concern across the Midwest[WDIO, File]

RANDALL, Minn. – Officials say it will probably take another week before the river that runs through a flooded central Minnesota community returns to normal levels.

Nearly a foot of rain late last week in Randall caused residents in about 30 homes to evacuate to emergency shelters. Boats were used to rescue some of the evacuees.