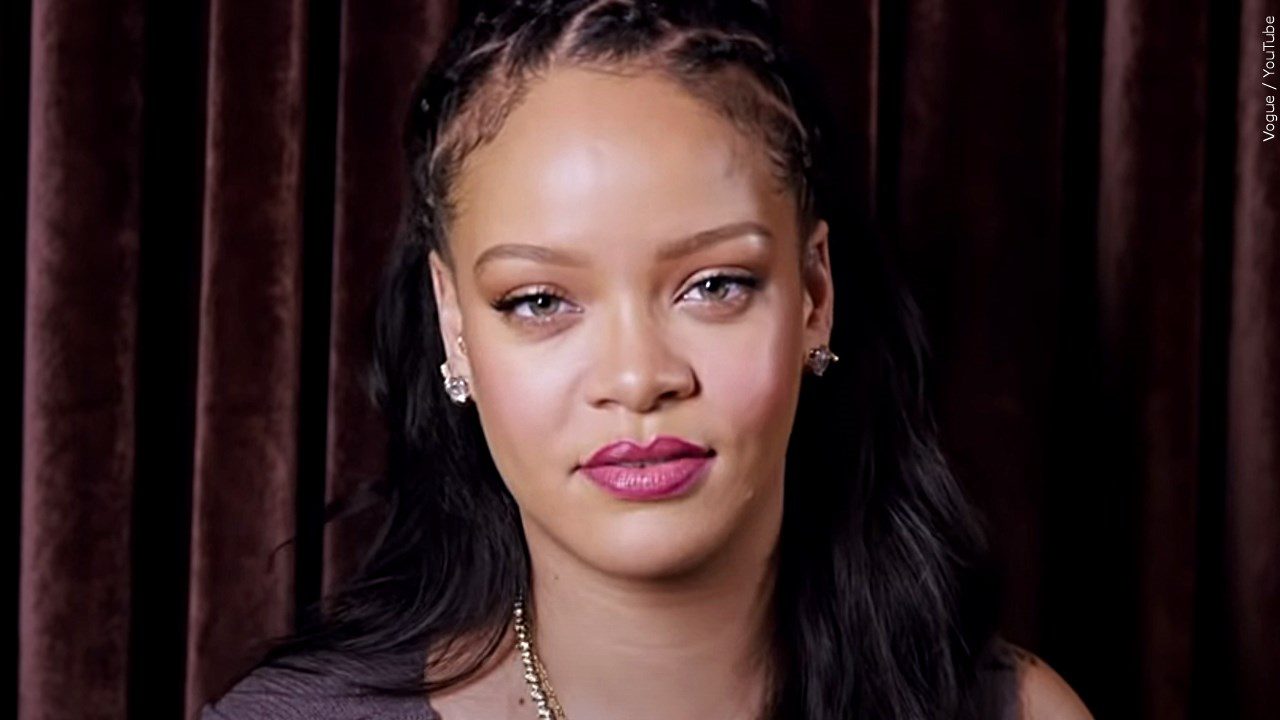 Sunday September 25th, Music Artist Rihanna confirmed on social media that she will be performing at the Super Bowl 57 Halftime Show.

Rihanna is know for the music across her 8 studio albums which include songs like, “Pon de Replay”, “SOS”, “Don’t Stop The Music”, and “Only Girl in the World”.

After she posted the picture of the football, the NFL then followed up confirming the announcement.

She now joins Beyoncé, Lady Gaga, Madonna, and Katy Perry as the next female artist to solo headline the show.

Rihanna will be taking the stage Sunday, February 12th, 2023.