Reminiscing, celebrating, and honoring Northland Marines through a yearly reunion

Getting together every year since 1975 on the anniversary of the day that 227 young men left and marched down Superior Street and boarded a train to Camp Pendleton at Oceanside, California.

“About 90% of the Marines that left here ended up serving in Korea, and all out of those Marines that went to Korea; there were 80% casualties, wounded, and kia. Our unit saw a lot of combat, and there are a lot of memories,” said Dale Erickson, a Duluth B Company Veteran of the Korean War and the Chairman of the Reunion Committee.

These reunions are enjoyed to the full capacity because one day, Erickson knows that they will slowly fade away.

“We figure that there may be 30 company Marines still living across the country. So the reunions will be coming to an end in a few years. But we are going to keep it going.” 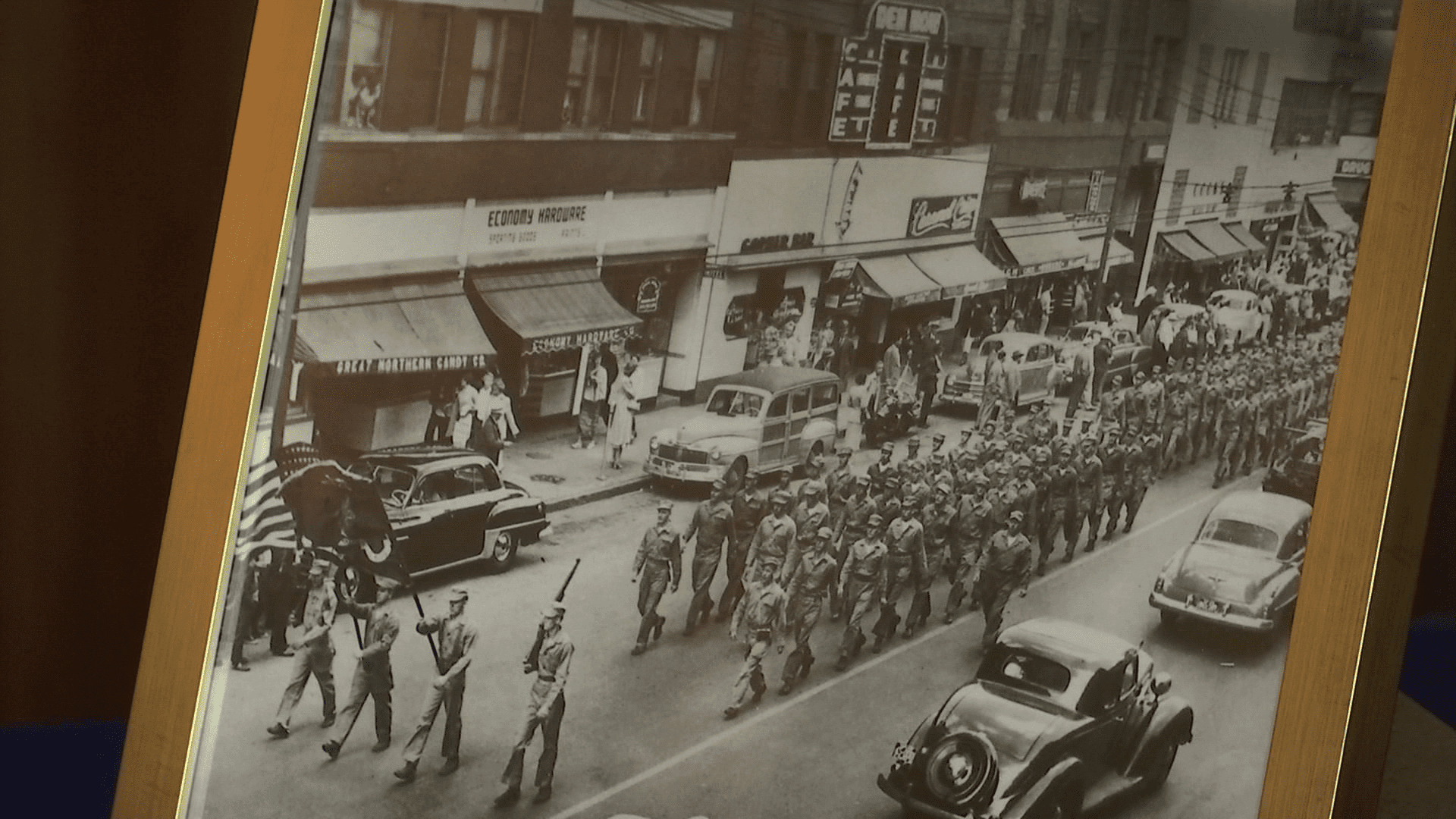 Being willing to open up about those experiences can be difficult. Debora Zauhair, Erickson’s daughter shares that in due time; those stories will get heard.

“Just recently, they have felt more comfortable in speaking about it. They have held that within because of the gruesome things they saw and participated in. They finally have been able to speak about, and it is just that camaraderie has been very important to the men and their families.”
Along with the yearly reunions, members connect in many different ways, always making sure to stay connected.

“They send each other cards, write each other letters. Some of them email, some call each other on the phone, and some text, but they keep in touch, and they are very close, and the veterans that are no longer with us are sorely missed,” Debora shared.