Recounts underway for House seats 3A, 3B

In the St. Louis County Boardroom in Duluth, there have been dozens of people watching the recount.

The auditor’s office said they have started with House 3B. When that is finished, they’ll begin 3A.

In the 3A race, DFLer Rob Ecklund is behind challenger Roger Skraba.

Both recounts are publicly funded, as the vote differences between the two candidates in each fall within 1/2 of 1%. 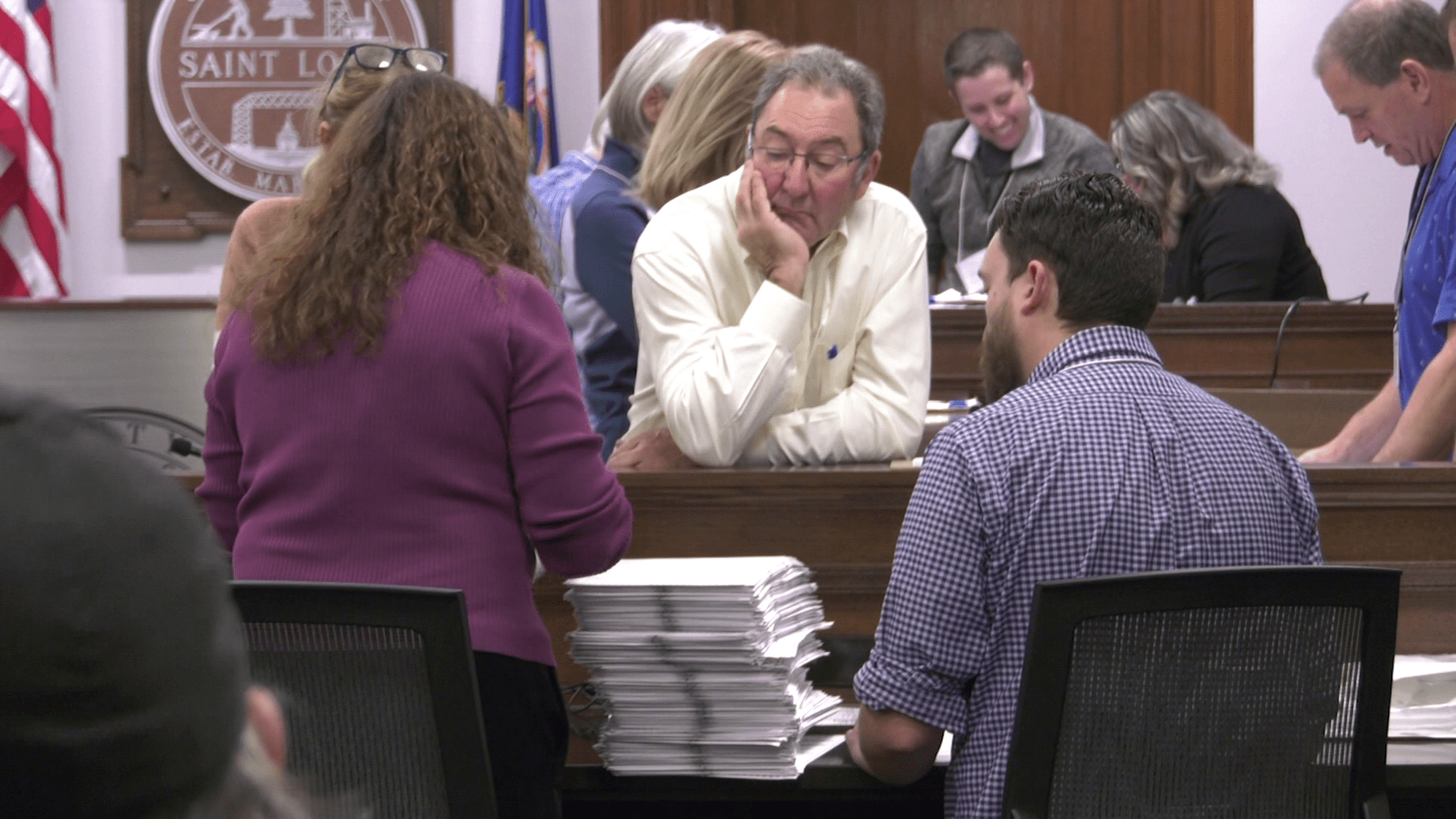 Phil Chapman, the Supervisor of Elections for St. Louis County, said, “It’s open to the public. It’s transparent. Both parties have representatives here. We are excited to do this.”

Chapman estimated it would take them until Tuesday morning to do 3B.

Other counties are also part of the recount.

Cook and Itasca started their 3A counts on Monday.

Lake County will also do their 3B count on Wednesday.