Recounts planned for House 3A, 3B spots

At the State Canvassing Board meeting on Tuesday, an update about two close races from the general election.

Two of them, House seats 3A and 3B, will be undergoing publicly funded recounts.

In the House 3A race between incumbent Rob Ecklund and challenger Roger Skarba, only 15 votes separates the two, per the Secretary of State website.

In the House 3B race, challenger Natalie Zeleznikar is ahead of longtime lawmaker Mary Murphy by 35 votes, according to the Secretary of State numbers.

The recounts will begin next week. 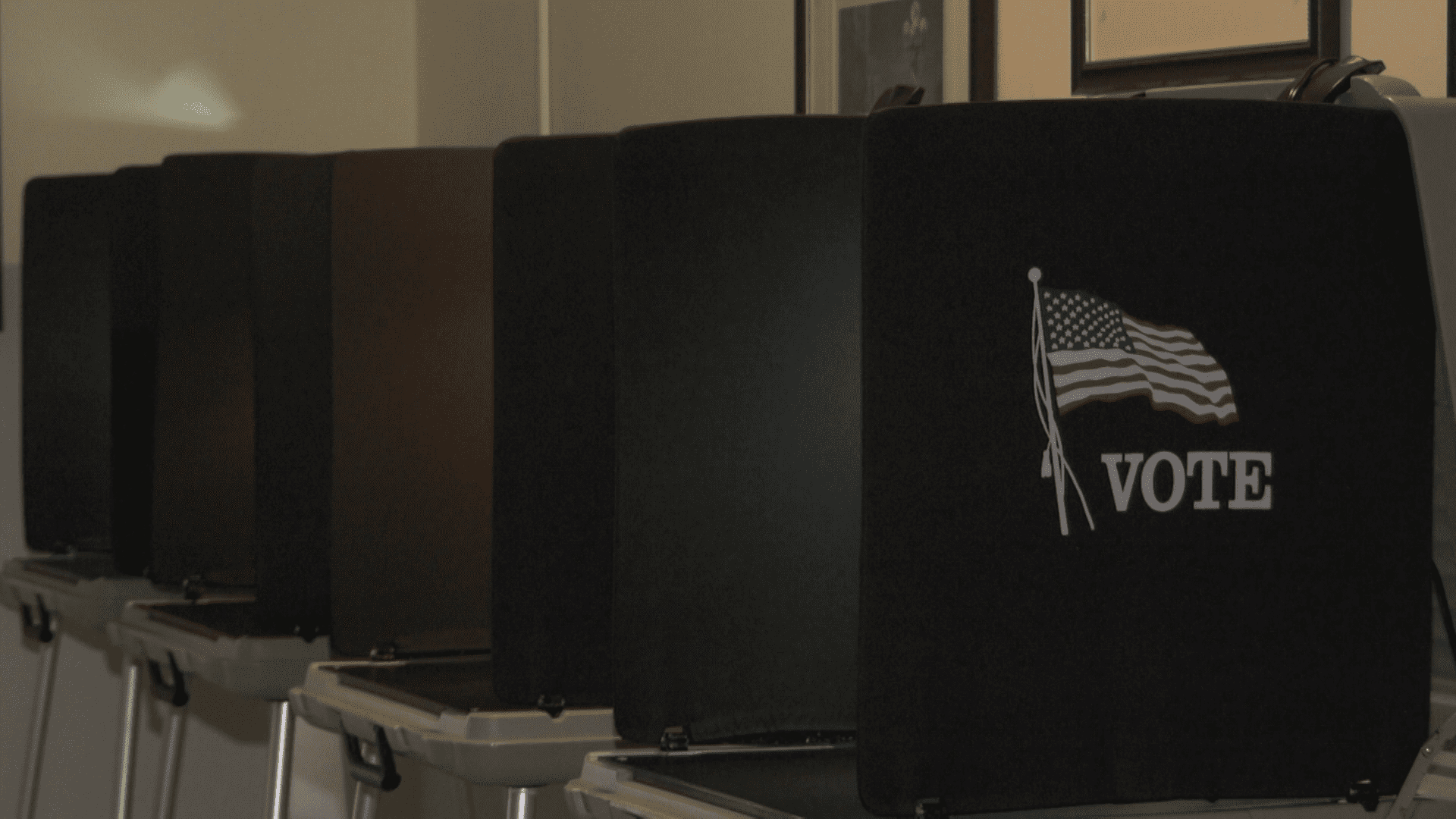 Both Ecklund and Murphy confirmed with WDIO they were requesting the recounts.

As things currently stand in Minnesota, the DFL will have a 70-64 seat advantage in the House and a 34-33 edge in the Senate when the 2023 session begins Jan. 3