"Substantial injuries" for girl hit by car in Cloquet 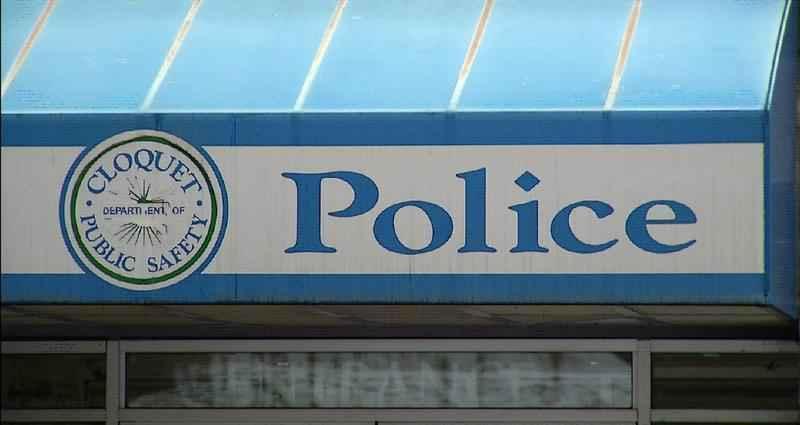 Cloquet Police say a juvenile girl was hit by a car Tuesday afternoon.

It happened just before 1:30 p.m. on 3rd Street. Authorities say they believe the girl was crossing the road when the car hit her.

According to police, she had "substantial injuries." An ambulance took her to an Essentia hospital.

The driver reportedly stopped at the scene and cooperated with the investigation. Officers are not expecting to recommend charges.

Police did not release her age or any other details.

The Minnesota State Patrol is helping in the investigation.