Prosecutors say no charges related to officer-involved shooting in Chisholm 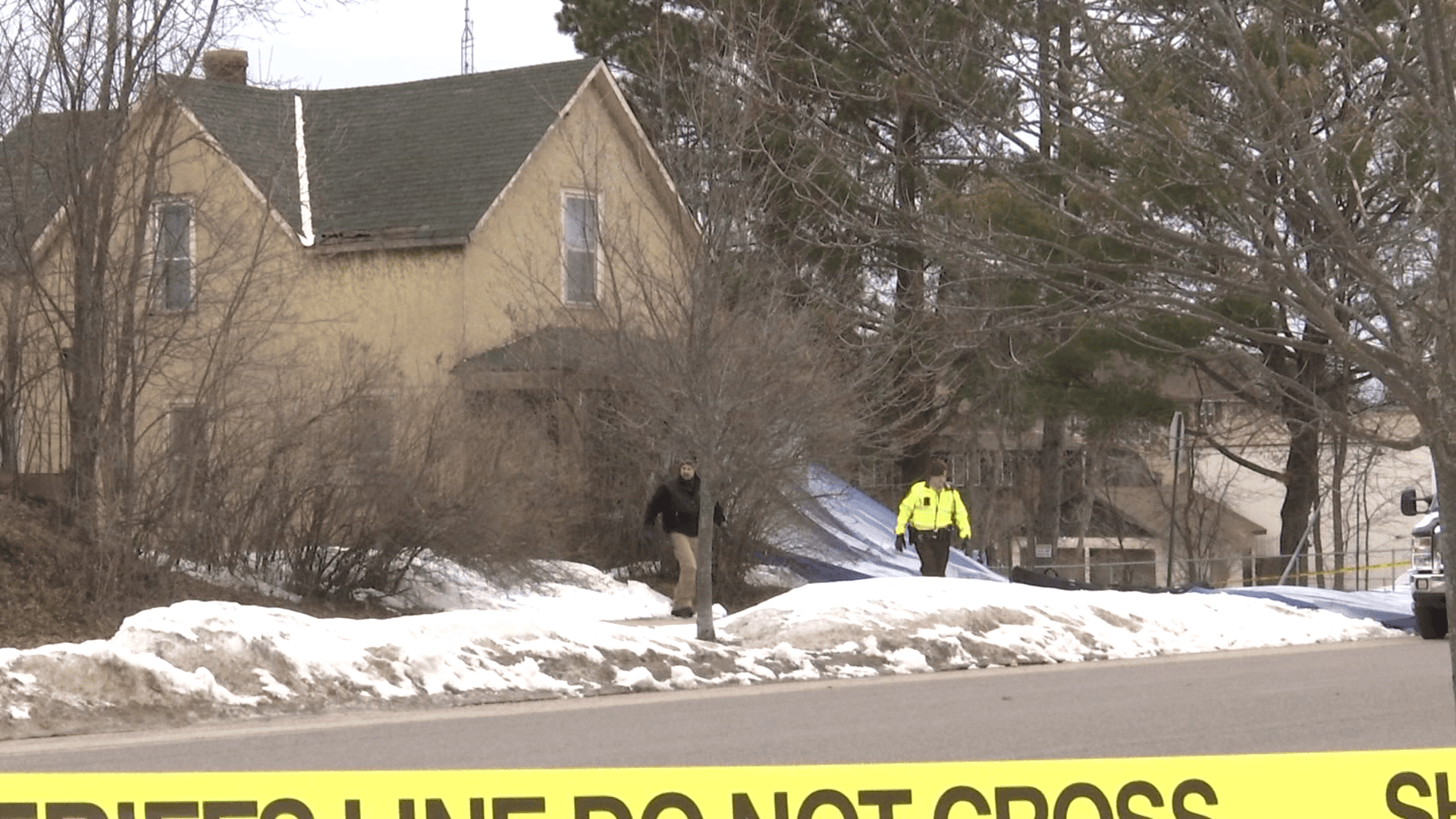 The St. Louis County Attorney’s Office has found no basis for criminal charges against St. Louis County Sheriff’s Deputies Cody Dillinger and Gavin Nichols and Virginia Police K-9 Officer Nicholas Grivna in connection with the April 20, 2022 officer-involved shooting (OIS) that occurred in Chisholm, Minnesota and resulted in the death of Michael David Johnson.

In the early morning hours of April 20, 2022, the Morrison County Sheriff’s Office issued an alert for a vehicle belonging to Mr. Johnson. Cell phone tracking revealed that Mr. Johnson was traveling toward Hibbing. Law enforcement in the area were requested to arrest Mr. Johnson on a felony stalking charge.

Law enforcement eventually located Mr. Johnson’s vehicle in Chisholm and were able to track footprints from the vehicle to a residence located at 201 Central Avenue South. Though he refused to open the door, law enforcement officers were able to communicate with Mr. Johnson that they were there to arrest him on the stalking charge. Mr. Johnson denied knowing anyone from Morrison County, said he wasn’t going to go back to jail, and made statements that led officers to believe he was possibly armed and might be intending to end his life that day. Efforts to communicate with Mr. Johnson eventually stalled after he retreated to the second story of the residence.

By this time, personnel from the St. Louis County Sheriff’s Office, Chisholm Police Department, and State Patrol had arrived at the residence. A short time later, Virginia Police K-9 Officer Grivna his police dog arrived at the scene and approached the front door of the residence, which had been forcibly opened. Four law enforcement officers were located on the front porch to Officer Grivna’s left and two were located off the front porch to Officer Grivna’s right. Officer Grivna began giving K-9 warnings when he saw Mr. Johnson standing at the top of the staircase holding a knife in his left hand and a blue gas tank in his right hand. Officer Grivna drew his firearm and repeatedly commanded Johnson to drop the knife. Mr. Johnson ignored the commands and descended the staircase.

As Mr. Johnson was descending the stairs, St. Louis County Sheriff’s Deputy Gavin Nichols fired two less lethal rounds, one of which hit Mr. Johnson in the pelvic girdle but did not stop or slow his advance. Continuing their commands for Mr. Johnson to drop the knife, Officer Grivna and the other law enforcement officers began backing away from the doorway as Mr. Johnson continued down the stairs toward the open door. Two officers remained on the porch as the others retreated down to the yard.

Mr. Johnson exited the door and threw the blue tank at Deputy Nichols, revealing a knife in his right hand, as well. He continued quickly advancing toward the officers with a knife in each hand. At this point, both Officer Grivna and St. Louis County Sheriff’s Deputy Cody Dillinger fired their service weapons at Mr. Johnson, who then fell to the porch. After disarming Mr. Johnson, law enforcement officers began life-saving efforts but were unable to revive him. In the autopsy report, six gunshot wounds to Mr. Johnson’s torso were cited as the cause of death.

When a law enforcement officer uses force and a person dies or is seriously injured, the Minnesota Bureau of Criminal Apprehension (BCA) investigates the officer’s actions and refers the investigation to a prosecutor without recommendation for review under Minnesota law. The BCA referred the Chisholm OIS investigation to the St. Louis County Attorney’s Office on July 21, 2022. The evidence in this case included, but was not limited to, body-worn camera and squad car dash camera video footage, law enforcement reports, and medical examiner reports.

Prosecution of a peace officer for unauthorized use of deadly force in violation of Minnesota Statutes section 609.066, Subd. 2(a)(1) requires proof beyond a reasonable doubt that an objectively reasonable officer would not have used deadly force under the totality of the circumstances known to the officer at the time and without the benefit of hindsight.

After analyzing the evidence and applicable law, the County Attorney’s Office has concluded that there is no basis for criminal charges against Deputies Dillinger and Nichols and Officer Grivna because:

“First, we extend our condolences to Michael Johnson’s family and friends for the loss of their loved one. Second, we thank the BCA for conducting a thorough investigation of this case,” said St. Louis County Attorney Kimberly Maki.

Maki continued, “The authority to use deadly force is a critical responsibility that must be exercised judiciously and with respect for human rights and dignity. Here, while we mourn the loss of human life, we have concluded that the actions taken by law enforcement in this incident were in accordance with the ‘reasonable officer’ standard set forth in Minnesota law.”