Prepping for the Winter Storm to hit the Northland

Soon the roads and sidewalks will be covered again with snow, but this time, it is expected to be more than a foot of snow.

“You want to make sure that you either have shovels or a snow blower, depending on how you’re going to move your snow. If you have a snow blower, make sure it is operational,” said Burggraf’s Ace Hardware Store Manager Steve Broom.

People were going in and out of the store on Tuesday, getting items as heavy snow and wind is en route to the Northland.

Most people have multiple shovels, they have to have shovels to push down on. They have shovels to lift and throw snow. The stuff the snow plows behind. But of course, sidewalk, salt, safety, salt, cherry, stone, grit, you know, to make sure that there is traction out there, whether it is in your car, on your sidewalk. Safety, you know, probably centered more on safety.” 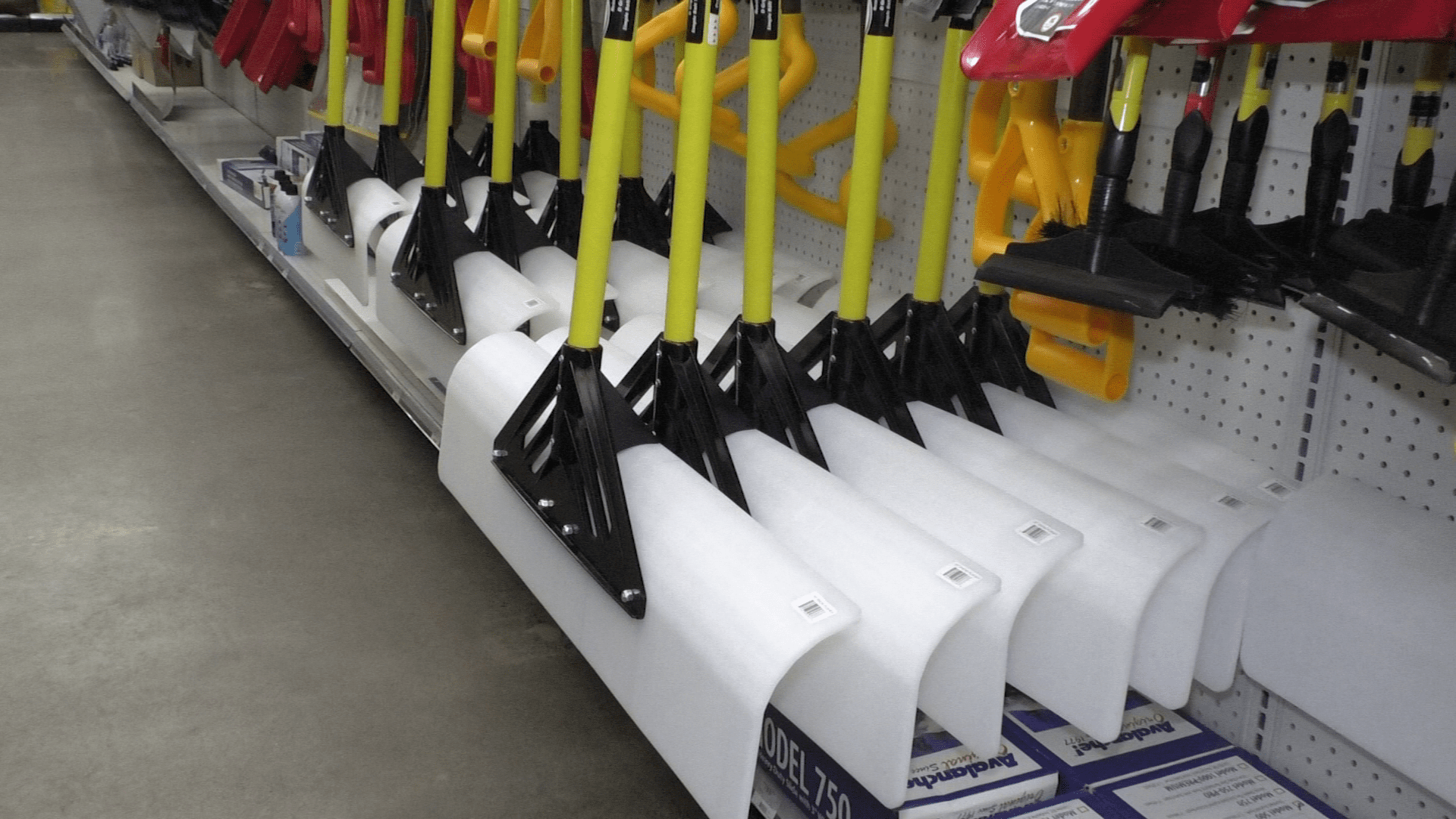 WDIO spoke with one customer, and he shared what he is doing as a part of his preparation. “Since I live on a lake out of town and I have a mile road into my place, I’m getting two five gallons of premium gas to run the generator just in case we lose power. I’ve already talked to the guy who plows my road trigger and makes sure he’ll be coming so we can get in and out of there.”

Just like McKechnie, most people might have the same outlook on how they are viewing this winter storm. “This is going to be looks like a pretty bad storm because of the wind. When it’s real windy, and you’ve got the snow, you’re going to have three or four or five-foot drifts, which makes it difficult to, you know, get rid of it and makes it hard to maneuver around it.”