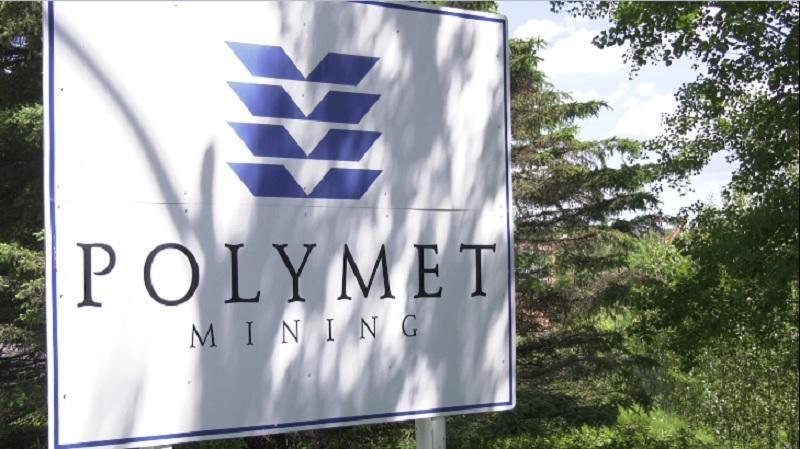 PolyMet said the courts have dismissed the remaining legal challenge to their air permit.[WDIO FILE ]

PolyMet announced that the Minnesota Court of Appeals granted the company’s motion to dismiss the last remaining challenge to the air permit.

According to the press release, the court agreed with PolyMet that the case should be dismissed because project opponents failed to properly serve PolyMet under the Minnesota Rules of Civil Appellate Procedure, and that failure meant that the court lacked jurisdiction.

Barring an appeal to the Minnesota Supreme Court, the ruling lays to rest multiple legal challenges that mining opponents have brought against the permit since it was issued by the Minnesota Pollution Control Agency more than three years ago.

The agency reinstated the permit in December 2021 after fulfilling a Court of Appeals order to further explain its reasoning.

"This ruling is one more step toward delivering on our promise to build a modern, responsible mining operation that will feed a supply chain that is growing ever more hungry for the clean-energy minerals we will produce," said Jon Cherry, chairman, president and CEO. NorthMet will produce copper, nickel, cobalt and precious metals and provide numerous economic benefits for the northeast Minnesota region.