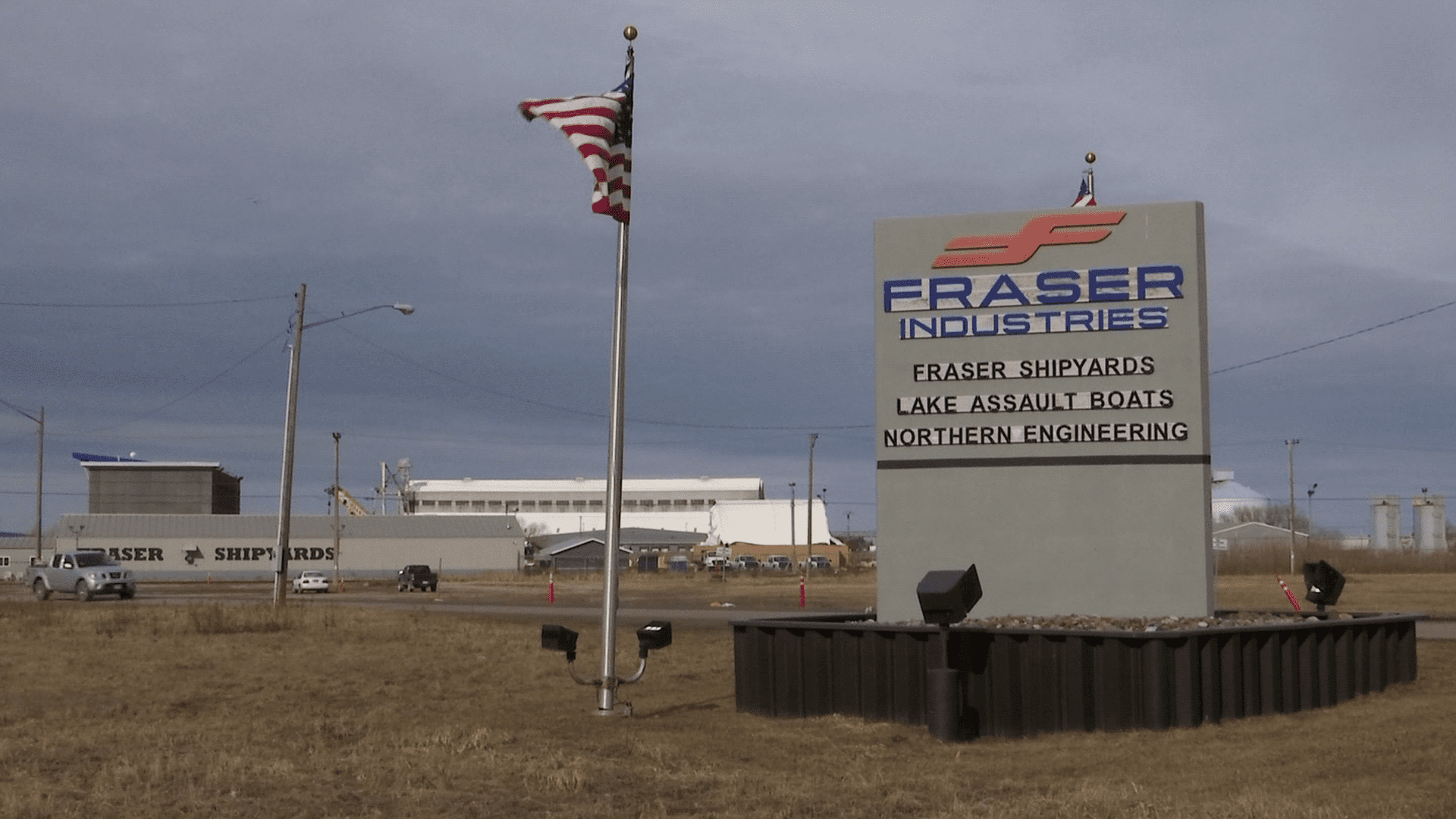 UPDATE: While the investigation of the death at Fraser Shipyards remains open and awaits results of the autopsy, the Superior Police Department does not suspect foul play

The call came in just before noon on Monday December 5, that a worker had fallen approximately 50 feet to the ground below. Police, fire, and a Mayo Clinic ambulance responded.

Police believe Randall Charles Mulvaney of Watertown, WI was standing on the deck of the ship, working to secure a tarp to the railing, when the 64-year-old fell off the deck through a section not guarded.

Despite lifesaving efforts, the worker was pronounced dead. OSHA will continue an in-depth investigation.