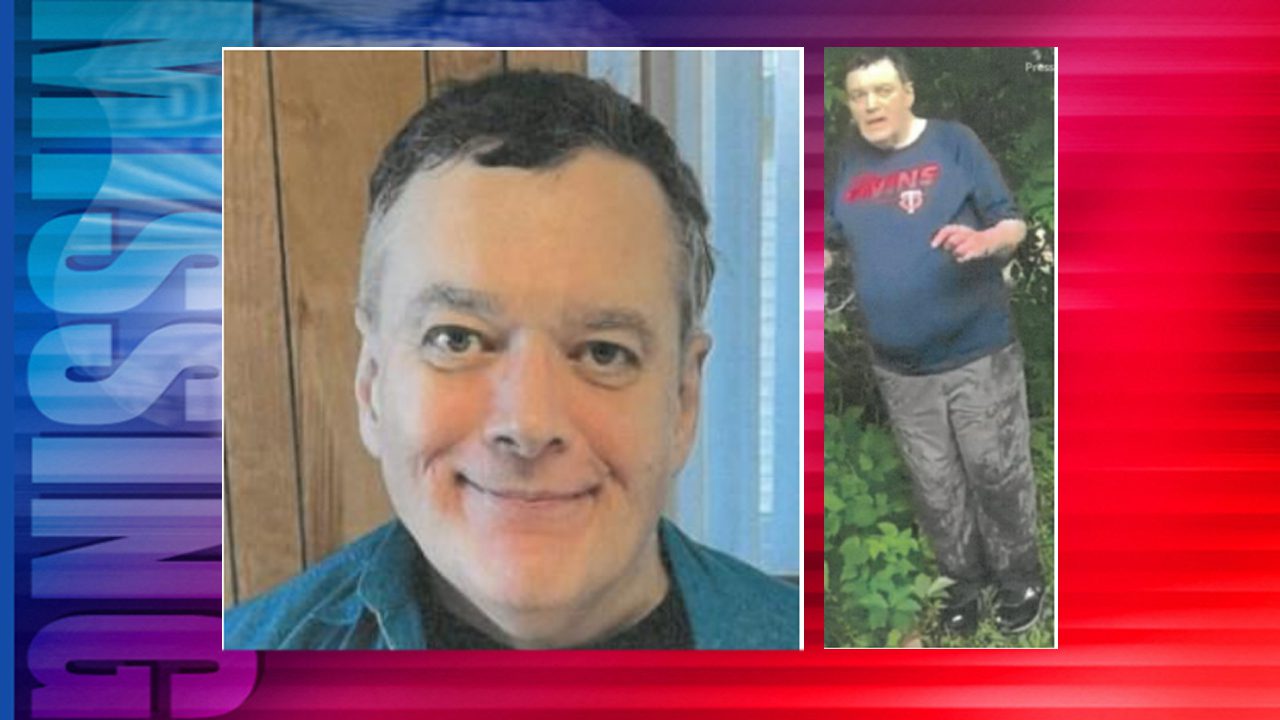 The Brainerd Police Department is asking the public to be on the lookout for a missing 64-year-old man. According to the Minnesota Bureau of Criminal Apprehension, John Ciminski was reported missing by his family on Monday.

The family says Ciminski was last seen walking in North Brainerd at around 8:00 a.m. on Saturday, July 16. Authorities do not know where Ciminski was headed at the time.

Family and authorities are concerned for his wellbeing due to a history of chronic medical conditions.

If you have seen or know the whereabouts of John Ciminski, age 64, please contact the Brainerd Police Department at 218-829-2805.