Poisoned eagles released into the wild 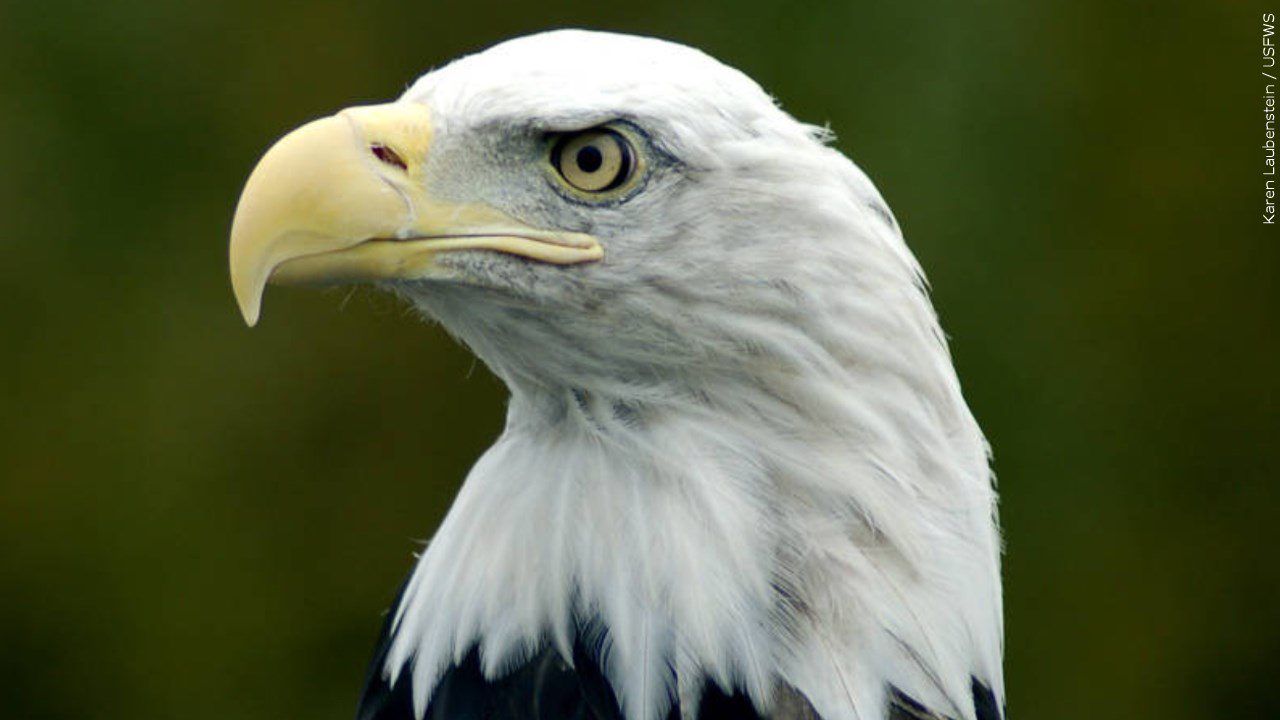 MINNEAPOLIS (AP) – University of Minnesota officials have released a half-dozen bald eagles found poisoned near the Twin Cities back into the wild.

Minnesota Public Radio reports that 11 eagles were found poisoned near a landfill in suburban Inver Grove Heights in early December.

The university’s raptor center determined the eagles were suffering from a euthanasia solution. They may have consumed the chemical by scavaging the carcasses of euthanized animals left at the landfill.