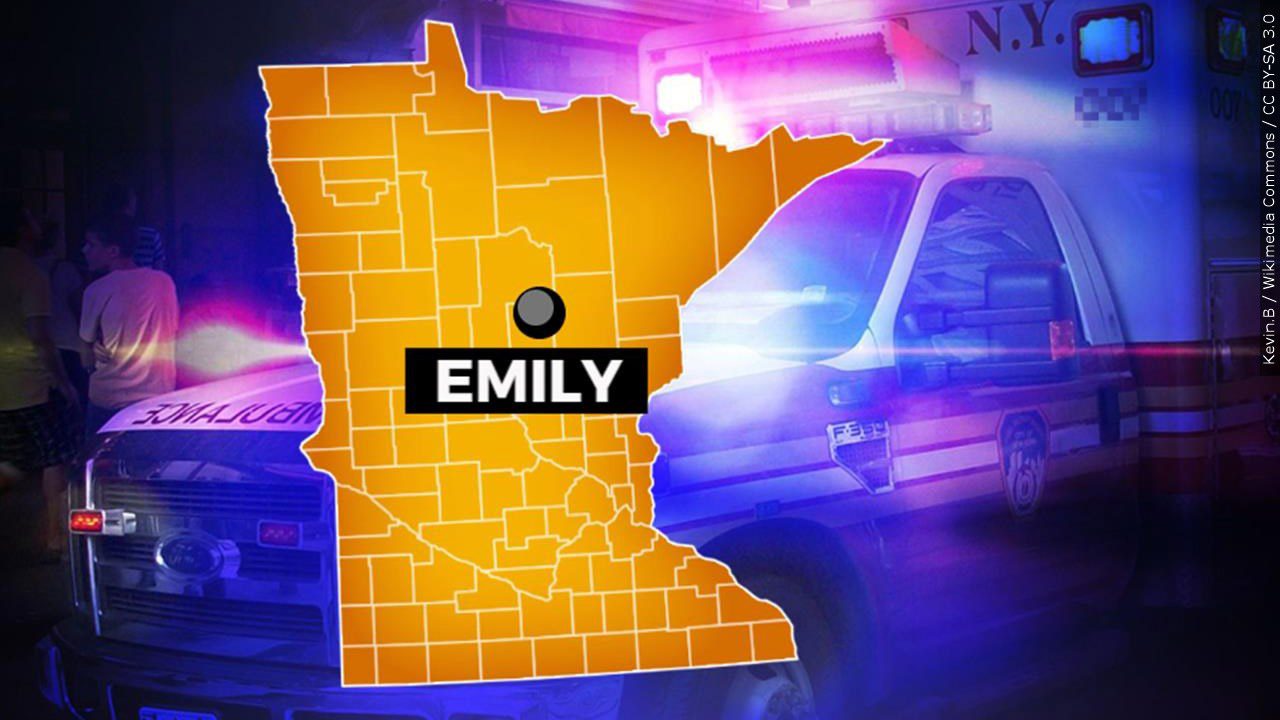 EMILY, Minn. (AP) — A pilot who gives rides over Minnesota lakes and a passenger were killed when the aircraft they were riding in crashed in north central Minnesota, according to the Crow Wing County sheriff officials.

Both died at the scene of the crash Sunday in some woods northwest of Emily.

Johnson operated the business Fly the Swan. It’s website said a ride on the amphibious ultralight gives a customer a bird’s eye view of the lakes and land and the experience of touching down on the water.

The Federal Aviation Administration said the 2010 Cygnet aircraft crashed under “unknown circumstances’ while attempting to land.

The sheriff’s office was called shortly before 7 p.m. and notified the aircraft had taken off but had failed to reach its destination. Emergency responders located the crash scene about 8:30 p.m.