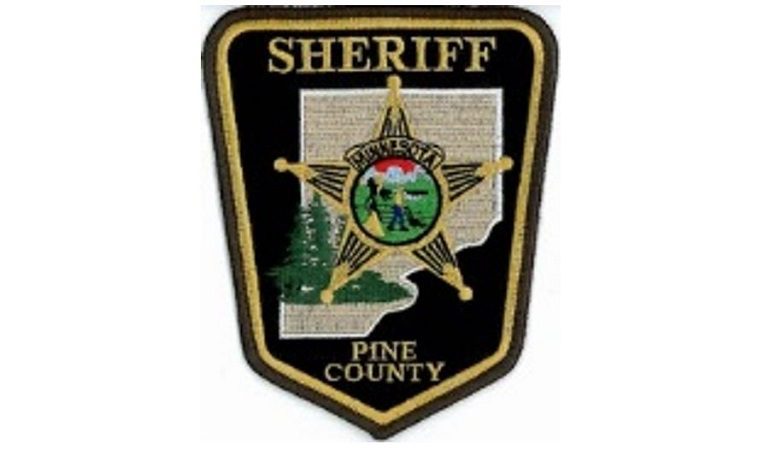 Pine County sheriff’s deputies arrested a pilot suspected of being intoxicated when his plane crashed.

The Pine County Sheriff’s Office said the crash happened around 6:30 p.m. Friday on the 4000 block of Birchview Road in Sturgeon Lake.

Authorities say the pilot, who is from Missouri, was not injured. They say he “showed signs of intoxication and was arrested.”

The FAA was called to help investigate. The Pine County Attorney’s Office will decide whether to charge him.

The Minnesota DNR and State Patrol, along with the Moose Lake Fire Department and Essentia Ambulance, assisted on the scene.