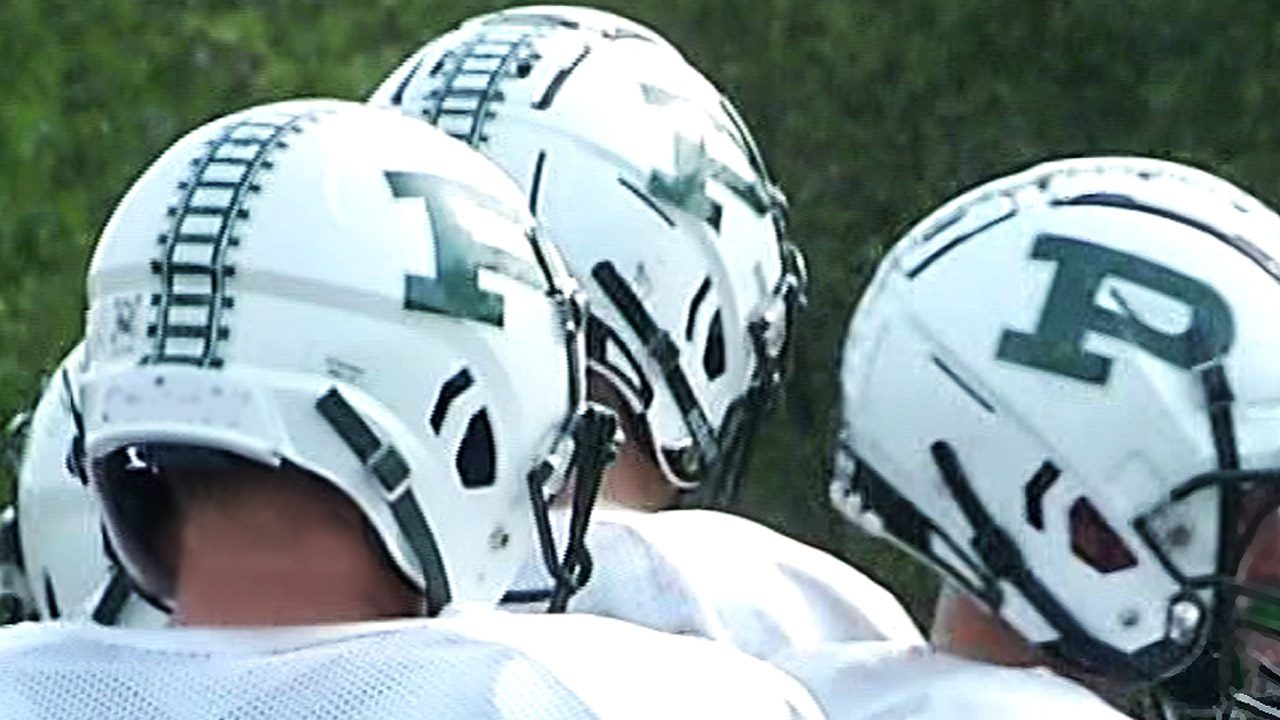 Two parents are suing the Proctor School District in federal court, alleging the high school and its football coaches violated a minor student’s civil rights when the student was subjected to sexual harassment.

The plaintiffs say the football coaches and school administrators knew about a pattern of hazing using the toilet plunger but failed to ensure it was removed from the locker room.

“… This hazing practice was brought [to] the attention of PSD, via the superintendent, upper district administration, Activities/Athletic Director, and student guidance counselors on multiple occasions over the course of many years,” the filing states.

Proctor School District violated Title IX of the Educational Amendments of the Civil Rights Act, the lawsuit claims, because the district failed “to take decisive and appropriate remedial measure to stop the pervasive hazing and bullying” and that failure rose “to the level of being deliberate and intentional indifference.”

The lawsuit also claims the school district, as well as staff and coaches, violated the victim’s 14th Amendment civil rights.

The plaintiffs are seeking at least $75,000 in damages.

He was sentenced to probation in June. He will remain on probation until he turns 21 and will have to register as a predatory offender for 10 years.