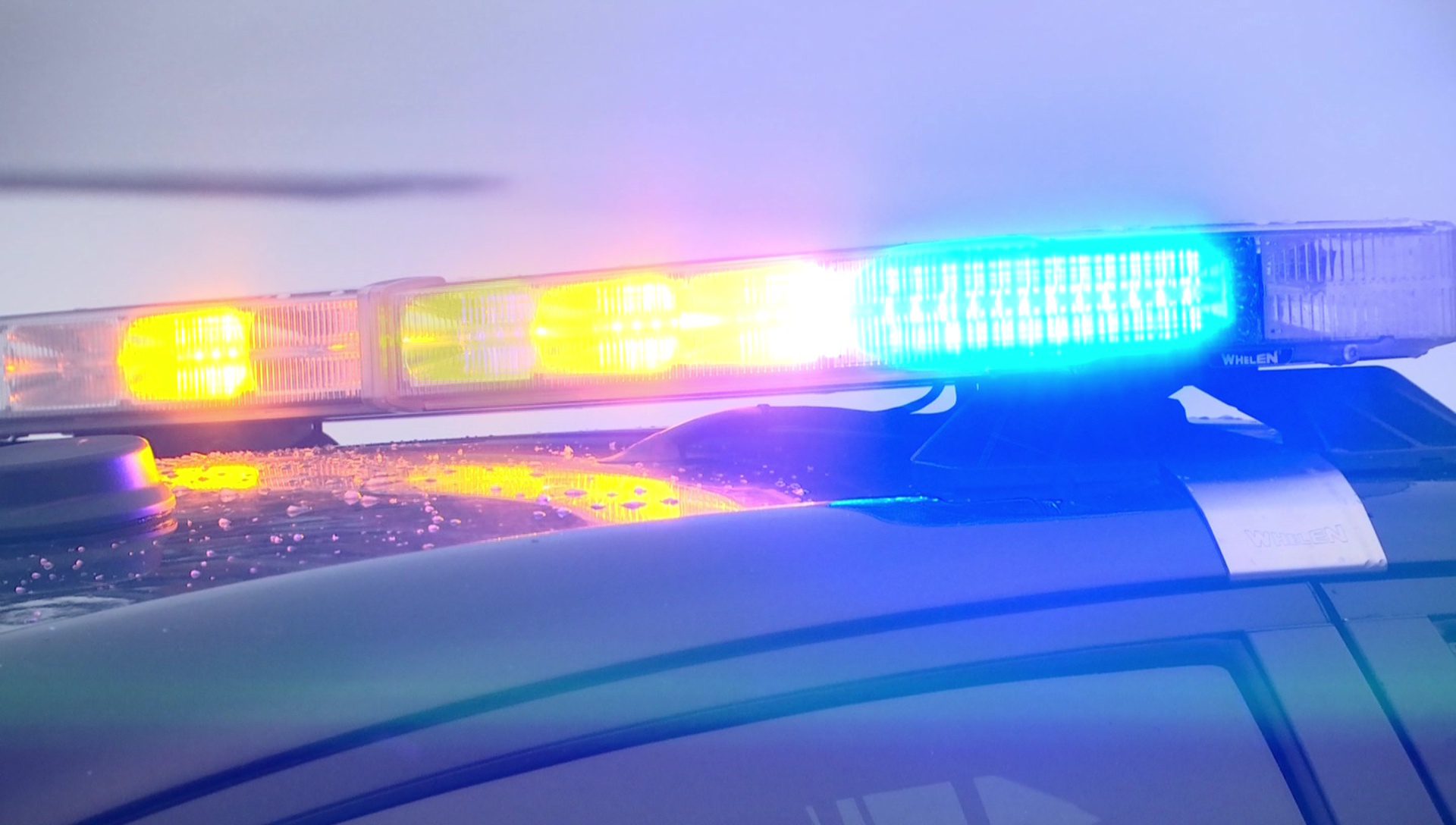 RICHMOND, Va. (AP) – A Virginia teacher who was critically injured when she was was shot by a 6-year-old student in Newport News is showing signs of improvement. Newport News Mayor Phillip Jones said Saturday that the teacher’s condition is “trending in a positive direction” as she remains hospitalized.

Authorities say the boy shot and wounded the teacher in a first-grade classroom on Friday at Richneck Elementary School.

Police Chief Steve Drew said the shooting was not accidental and was part of an altercation.

No students were injured. Jones declined to release additional details about what led to the altercation. He also would not comment on how the boy got access to the gun or who owns the weapon.