New Year’s is the time of the year for people to hit the “reset button.” Some resolve to lose some pounds, while others hope to spend more time with family and friends. But what is it about the New Year that brings hope for such change and why do people make resolutions?

“I feel like it just depends on the person. Some people, it’s good to have that plan, but some people might just say they have a plan and then don’t follow it anyway. So you’re good either way,” says Jared Nelson, a Counter Guy at Miller Trunk Mall.

When you set a resolution and begin to follow through on it, you trigger a very powerful “neuro-hormone” in the brain called dopamine. Dopamine aids control the brain’s reward and pleasure centers and regulates emotional responses. Though dopamine levels are in elevation as you set out to accomplish your resolution, they eventually drop.

This is all stats and data according to Dennis Buttimer of the Thomas F. Chapman Family Cancer Wellness Center. Breaching a resolution can cause some people to doubt themselves and ultimately stop working toward their goals.  So how can you keep your resolutions this upcoming year? Buttimer endorses the following:

*Seek support from others. Ask your friends and family to cheer you on. Let them know your goals and what you would like to accomplish. 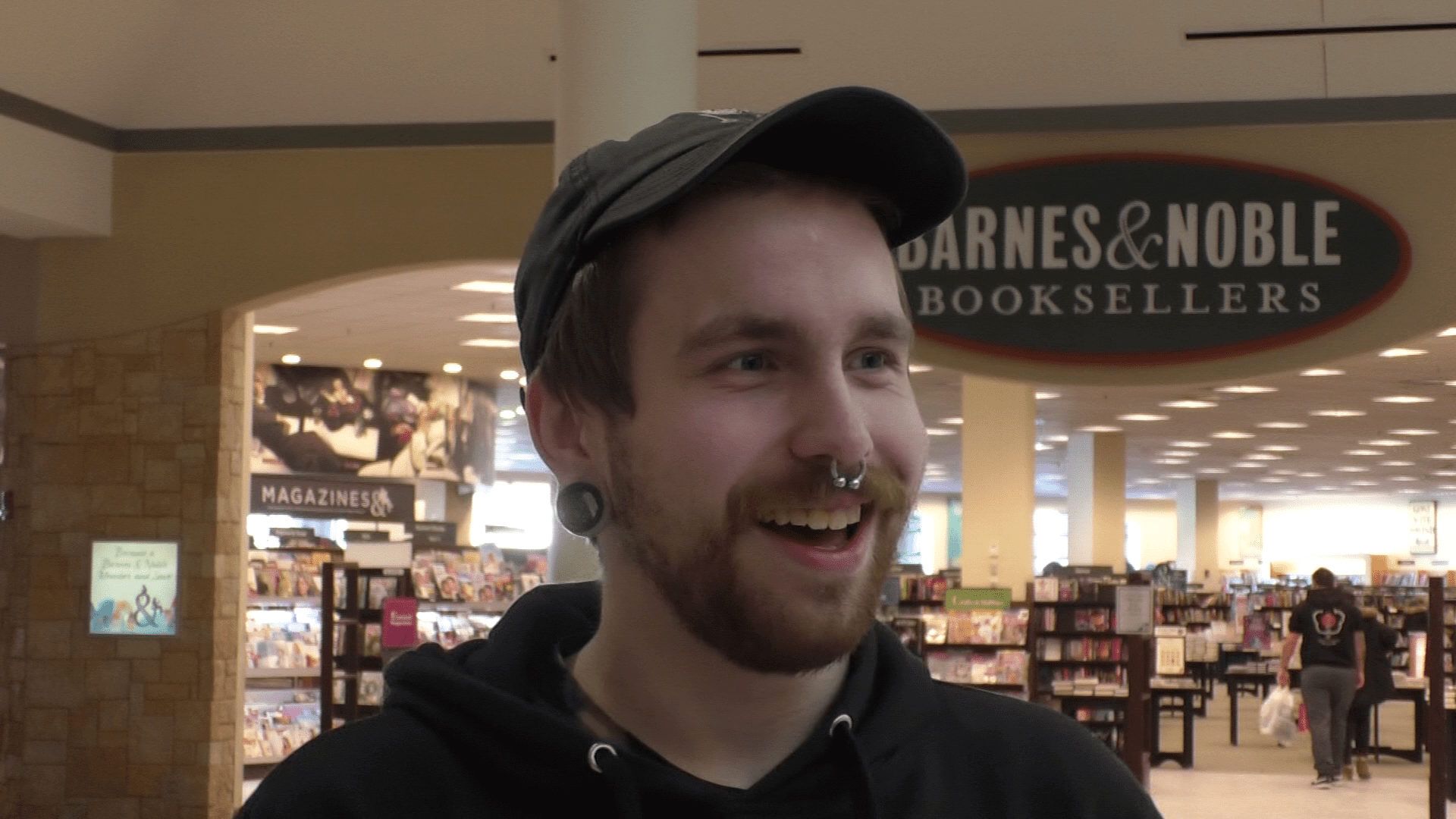 *Create a reward system for yourself. Set short-term goals and reward yourself for meeting them.

*Have compassion for yourself. No one is perfect. Instead of beating yourself up, take a deep breath and keep trying.