There is a new affordable housing development currently under construction.

The Brewery Creek Terrace housing complex with take the place of the abounded housing building on Fourth Street between Sixth and Seventh Avenues East.

“There will be several units in this building that are affordable to folks that are on the lower end of the income spectrum in our community, and so that is what we can’t have enough of that housing right now, says Executive Director of One Roof Housing, Jeff Corey.

“Instead of the building being demolished and those units going away, they will be preserved and in great shape to serve people for many years to come.”

Bring a new and much need purpose to an old structure. “We kind of had plans to demolish the building this spring when we were running out of options in what to do with it. So to have it going from being on the verge of demolishing to being saved and positive housing for the community is fantastic,” said Corey. 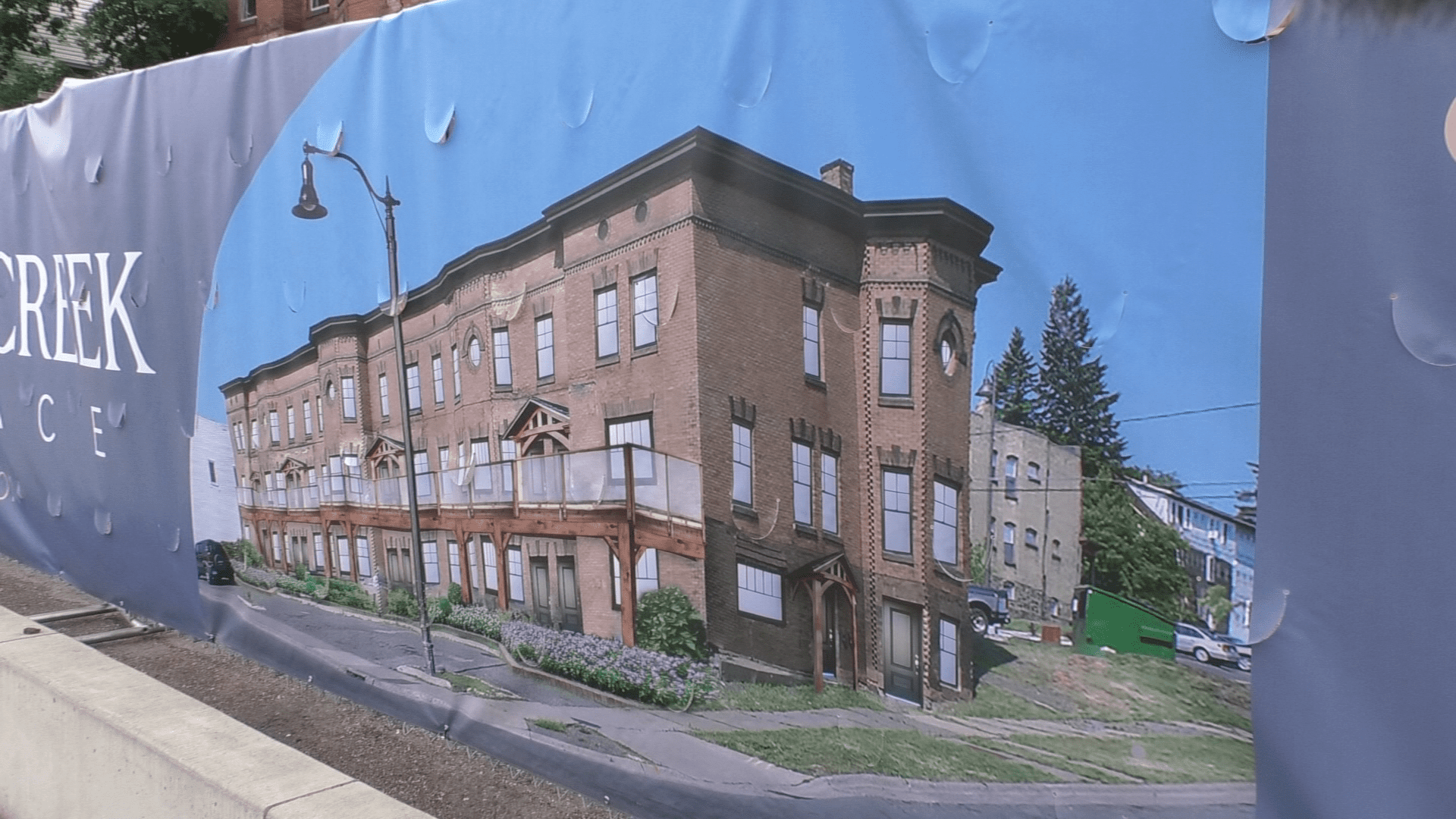 With the property by One Roof Community Housing vision and the partnership of Essentia, Heirloom property, and Superior Choice Credit Union…The Brewery Creek Terrace was created!

There will be 21 units for rent with different price ranges.

“Yeah, it will be one-bedrooms, two bedrooms and studios will be a mix of three different sizes, and they will range from 895 to 1100, something like that. So affordable. It is hard to get pricing like that, which is why this is valuable to save; it costs more to rebuild than to save. That is how you keep housing more affordable by saving things like this, Schraepfer shared.

When the building is complete, there are many things that people are hoping to see.

Developers say they hope to have the Brewery Creek Terrace complete by next summer.