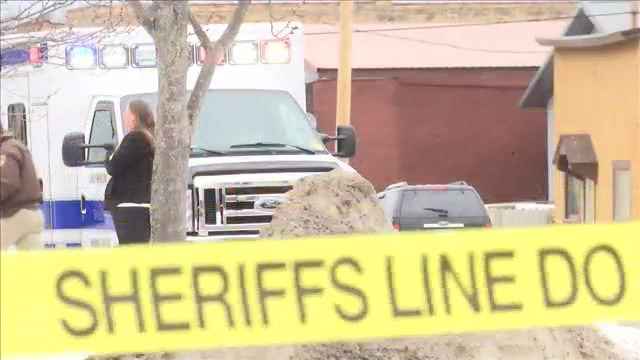 On Friday, authorities released the name of the man who died during the officer-involved shooting in Chisholm. According to the Midwest Medical Examiner’s Office, 38-year-old Michael David Johnson of Chisholm died of multiple gunshot wounds.

According to a press release from the Minnesota Department of Public Safety, early Wednesday morning, police were looking for Johnson on multiple felony charges out of Morrison County. At 7:15 a.m. a deputy located Johnson’s unoccupied vehicle at his home in Chisholm.

No law enforcement officers were injured during the incident. The BCA crime scene personnel recovered two knives near Johnson’s body.

The BCA says the investigation is ongoing. The incident was captured on body-worn cameras and squad video recorders.