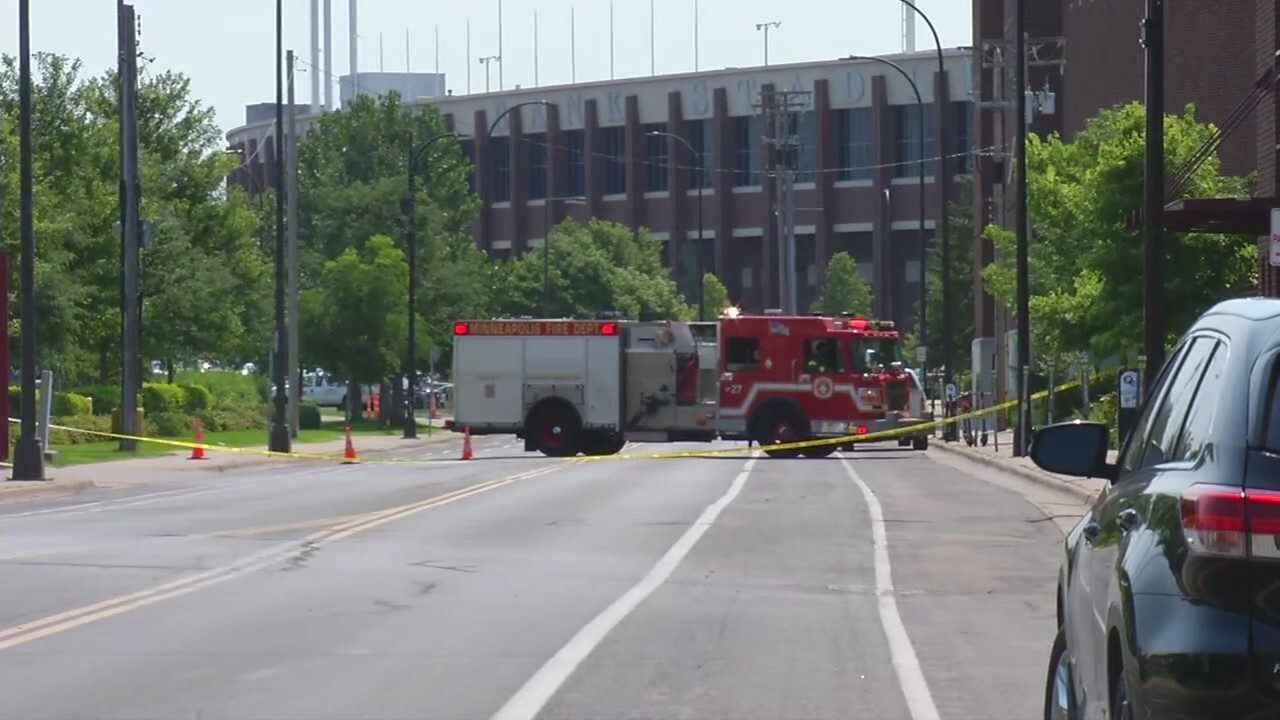 MINNEAPOLIS (AP) – A number of buildings on the University of Minnesota’s Minneapolis campus were evacuated Tuesday because of a gas leak.

Fire officials advised people to stay away from the area on the East Bank campus.

Crews responded to a hazardous materials call from contractors working on sewer tunnels in the area after “gas monitors alarmed, high petroleum smell and a visual of petroleum” in the sewer tunnel.

This is the second gas leak to impact the U of M campus in recent weeks. On June 30, there was a fire and gas spill in a nearby sewer line, which blew manhole covers out of the street along University Avenue.