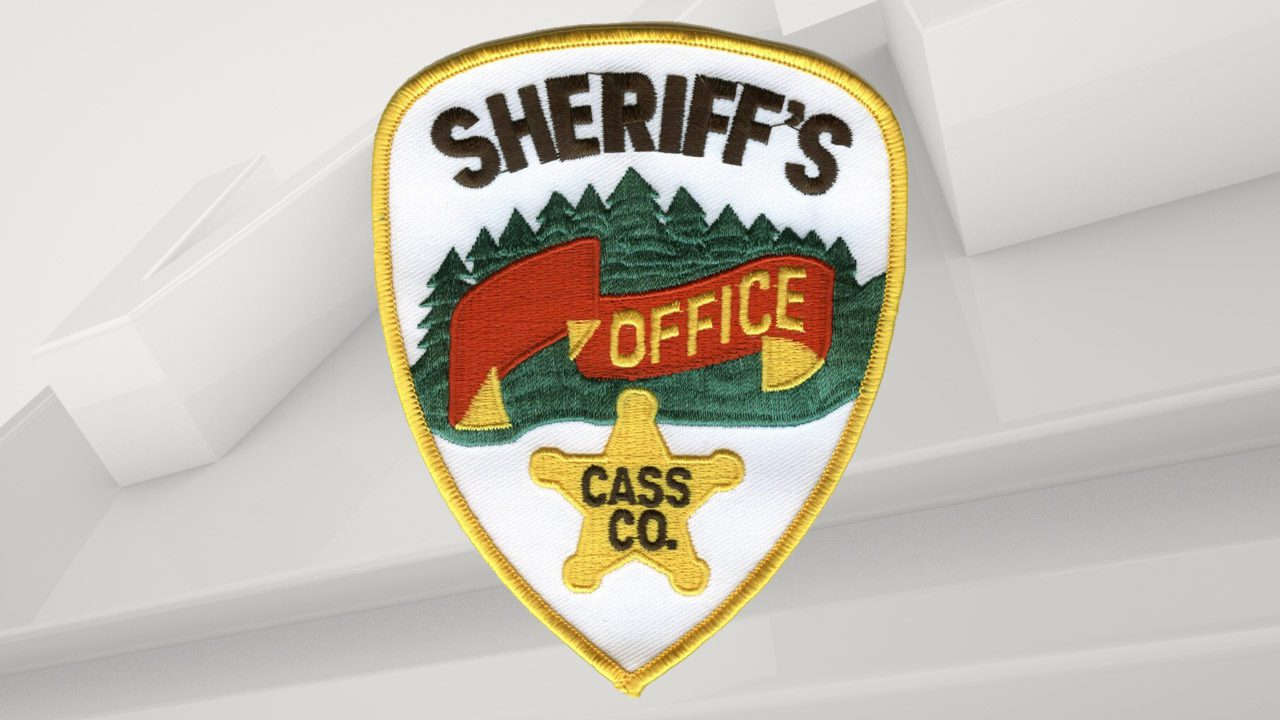 The Cass County Sheriff’s office received a report of a motorcycle crash on County Road 34 on Monday, August 1st, which resulted in the driver of the motorcycle having to be taken to the hospital in Staples to be treated for a non-life threatening injury.

Sheriff Tom Burch says the crash happened in rural Pillager MN. Deputies and responders arrived on scene and learned that a 1998 Honda Motorcycle was travelling on County Road 34 when a large black bear came out of the ditch striking the motorcycle. The operator, a male, age 67 of Motley, was treated on scene and transported to the Staples, MN hospital. The MN Department of Natural Resources issued a permit for the deceased bear. Assisting on the scene were Pillager Fire and Rescue and North Memorial Ambulance.