Monkeypox cases in Minnesota have grown to over 80 cases 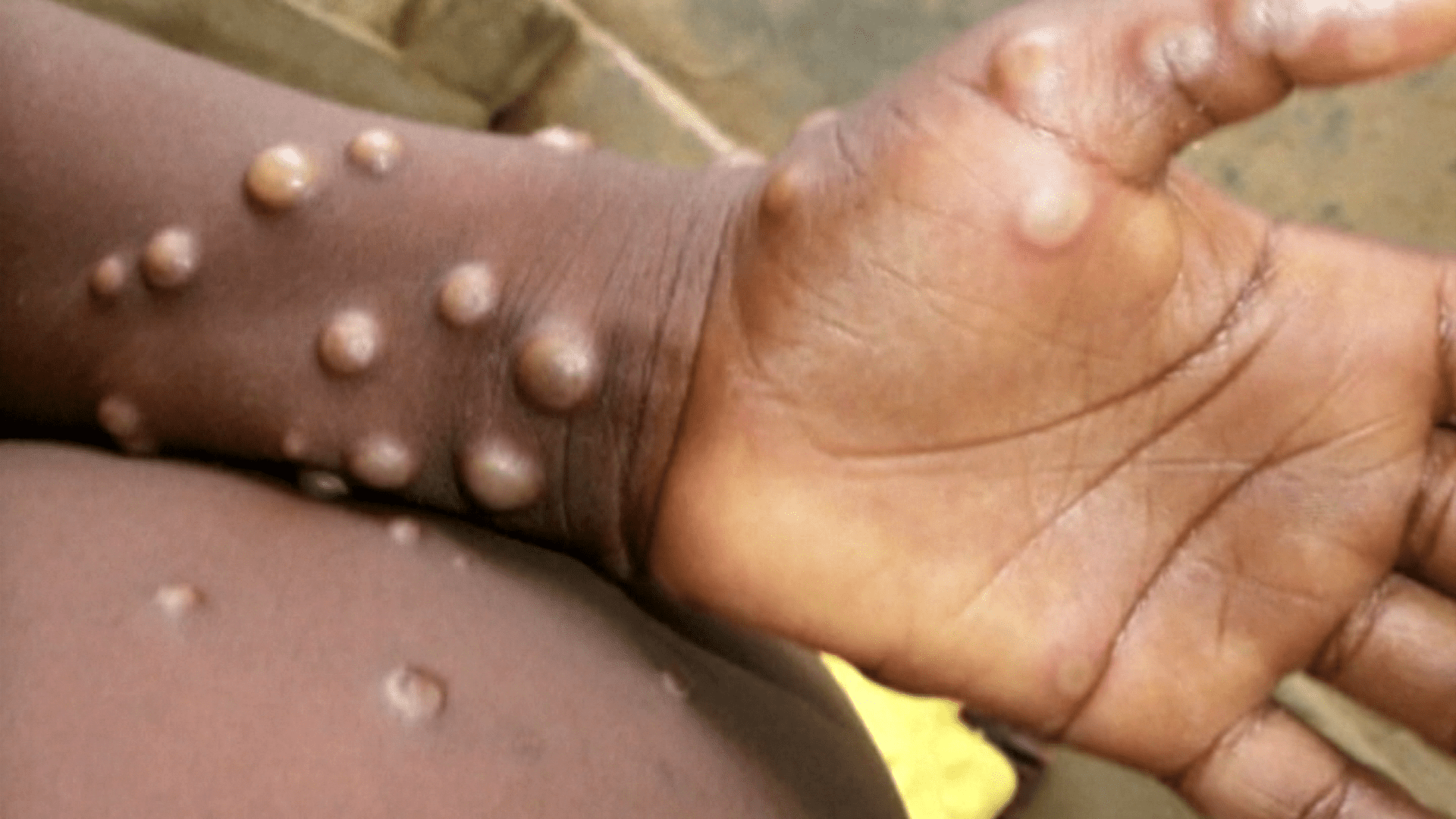 MINNEAPOLIS (AP) – Minnesota health officials on Thursday reported 87 confirmed cases of monkeypox in the state, as they offered an update on a viral infection that has aroused concern around the globe.

The state has had fewer cases so far than Michigan (108) but more than Wisconsin’s 43 and Iowa’s 15, according to data compiled by the Centers for Disease Control and Prevention.

Most of Minnesota’s cases have come in the metropolitan area, and most are in men, the Minnesota Health Department said.