Money approved for pumping project at the Canisteo Mine Pit

A project is set to start this fall to keep the water level in the Canisteo Mine Pit from going even higher.

On Monday, Iron Range Resources approved $710,000 to pay for a contingency pumping project.

Water continues to rise in the pit, which is a concern for those who live in Bovey, Taconite, and Coleraine.

Bovey city councilor Bob Lawson shared, “People are living in fear of a breach, and they don’t have a lot of faith in anything changing. Some folks have even moved out of this area.”

A permanent outflow project is designed and ready to go, according to the DNR, but the legislature did not pass a bonding bill. Money in that bill would have meant the project could have moved foward. 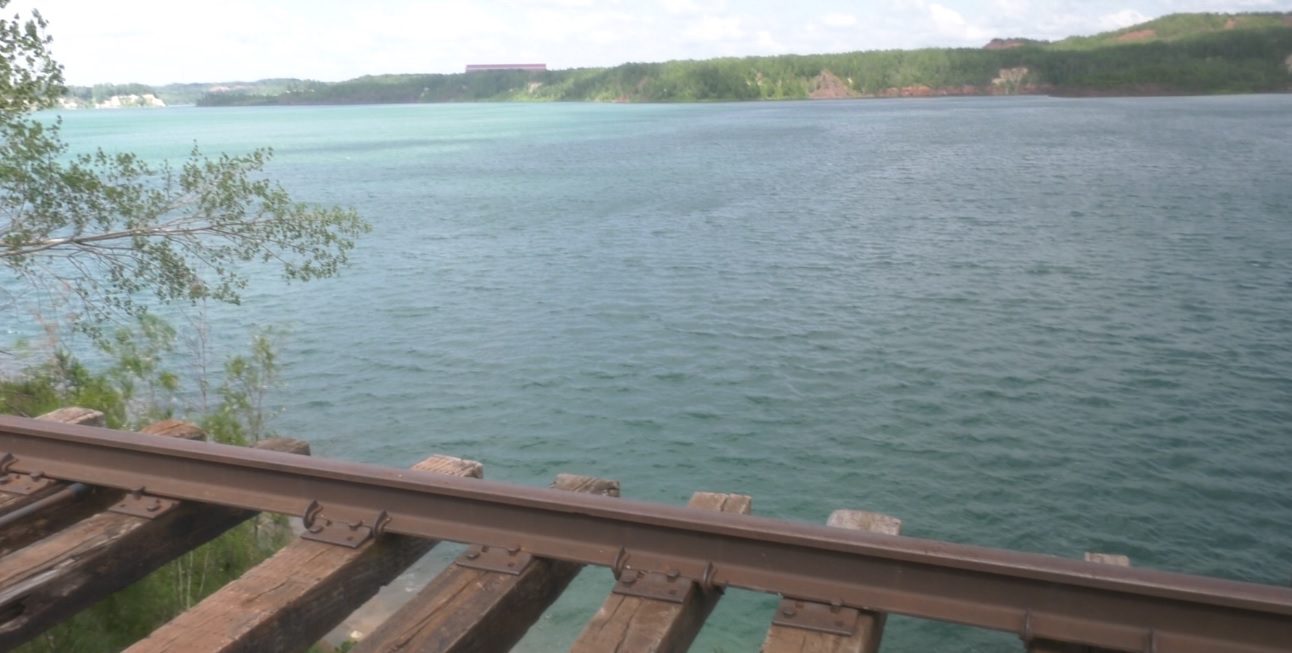 To keep the water from rising any more until the outflow can be built, the DNR is planning on doing the pumping on the eastern side of the pit.

Mike Liljegren, from the DNR, said, “We’re going to make sure there’s no flooding or wet basements with this contingency pumping.”

The goal is to start it by October 1st.

To learn more about the pumping, you can head to a meeting next week.

The Minnesota DNR, county leaders, mayor of Bovey, and local lawmakers will be on hand.