By WDIO and KSTP 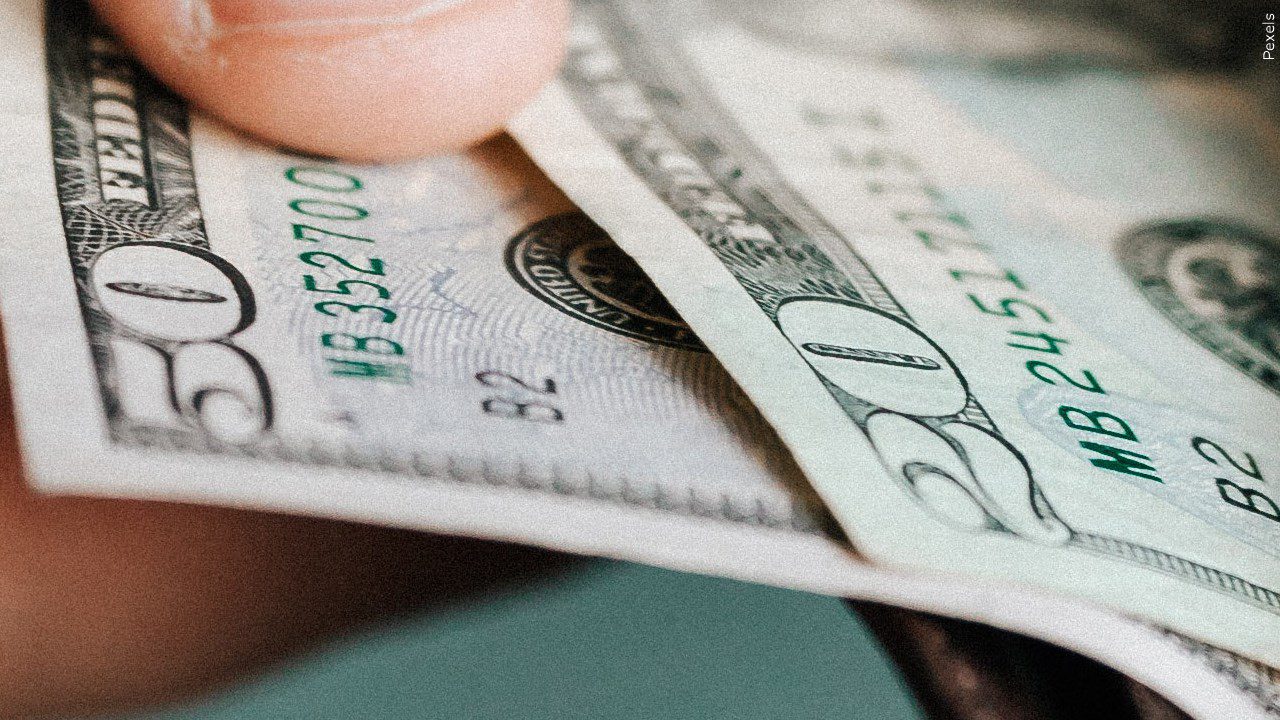 The Minnesota Department of Labor and Industry says it expects to release more details about the state’s frontline worker pay program next week.

According to a tweet, they are wrapping up the appeals process.

People who applied and were denied the frontline worker pay had until Aug. 31 to appeal.

At the time of the signing, officials estimated about 667,000 Minnesotans were expected to be eligible for the payments, which were initially estimated to be around $750. In order to get the bonus, eligible frontline workers had to apply between June 8 and July 22.

The Minnesota labor department said after the deadline to apply had passed, a total of 1,199,416 people had applied for funds.