“This is a way to recognize our people. So today we’re inducting 11 people who have made some outstanding contributions to the Minnesota National Guard and our nation. And we’re recognizing them for what they’ve done through the items that they’ve done. And to be able to put their name on a plaque is quite special,” says Major General Shawn Manke.

Military personnel who served at the 133rd Airlift Wing or 148th Fighter Wing can be nominated and inducted to the Flight of Honor based on heroism or distinguished professional achievement and service. Family members from spouses to sons and daughters were there to take part.

“This is a class act up here. And this flight of honor is truly tremendous for our family and for us to have our father honored really means a lot to us. And I just want to thank the committee 148 for doing that for us,” says Jeff Vervel, a retired Lieutenant Colonel.

The Inductees for the 2022 Flight of Honor are: 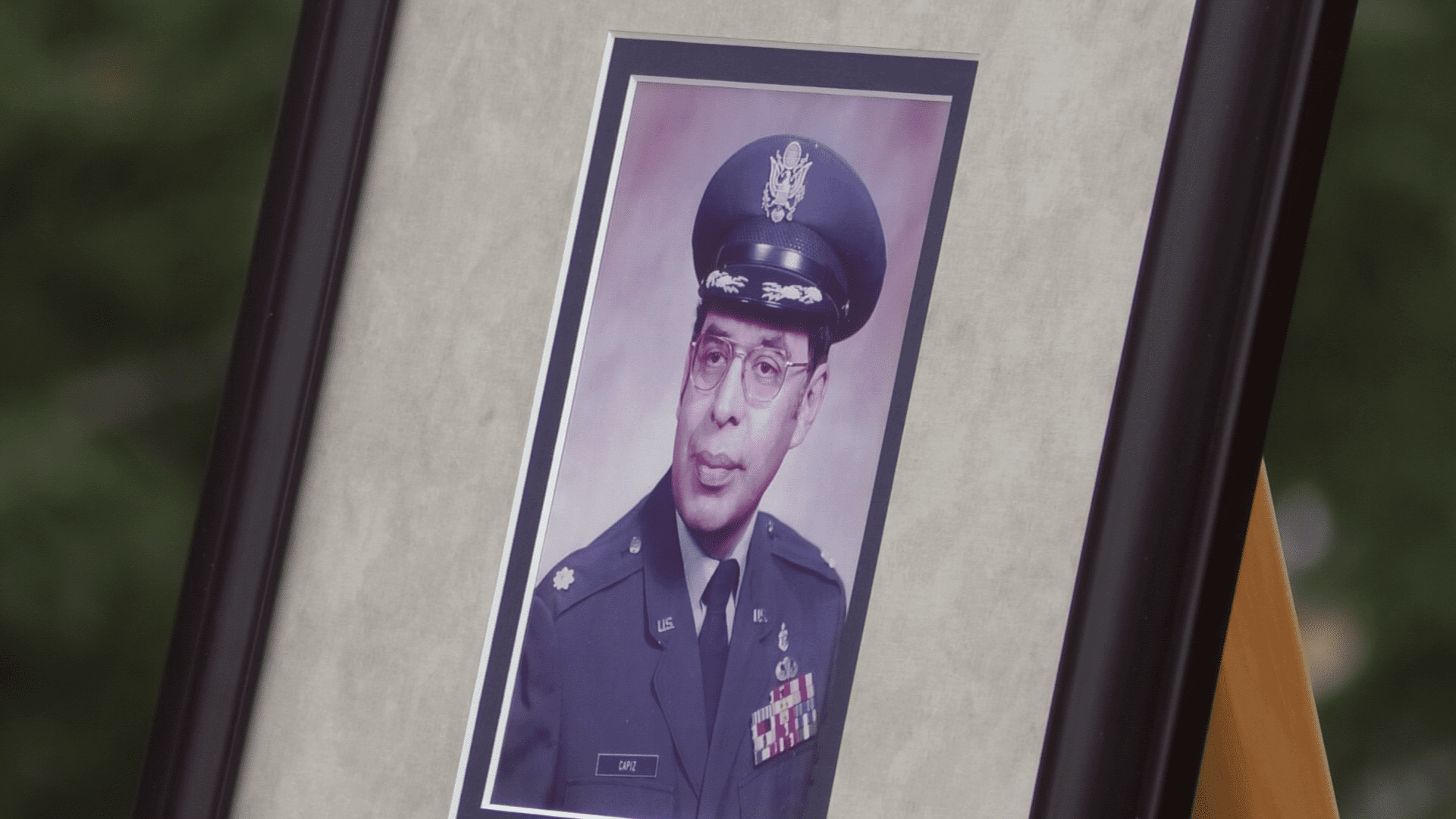