A victory for veterans as burn pit legislation is headed for President Joe Biden’s desk.

The PACT Act will make it easier for veterans who were exposed to burn pits while serving overseas to get access to health care and disability benefits.

“From 2007 to 2020, 70 percent of disability claims related to burn pit exposure were denied by the Department of Veterans Affairs, harming so many veterans abilities to treat the illnesses they got while fighting our country,” Sen. Amy Klobuchar (D-Minn.) said.

Many Minnesota advocates played a role in getting it passed. Brian Muller was one of them.

“It just means so much to think that her life and her legacy and her story made a difference,” he said. 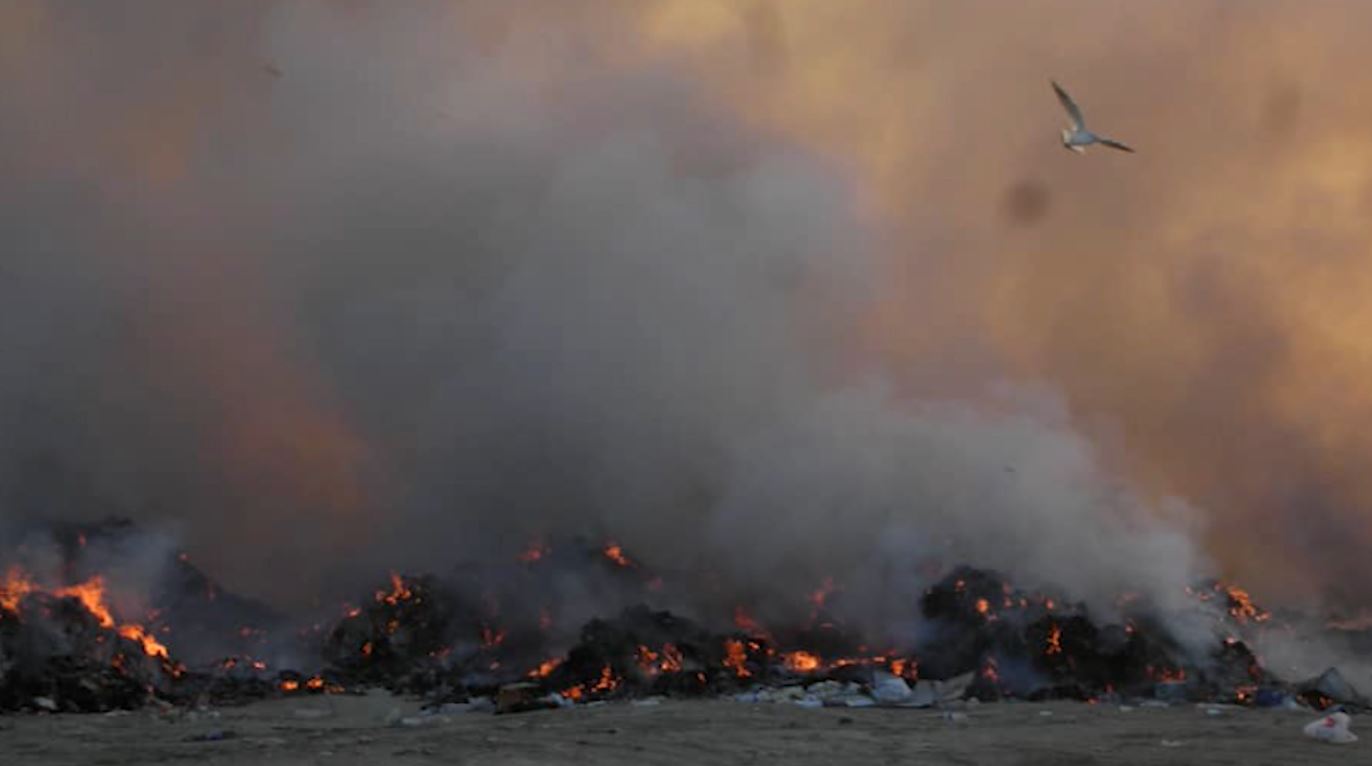 He’s speaking of his wife Amie, who served in the 148th Fighter Wing and deployed to Iraq. She was exposed to burn pits there and later developed pancreatic cancer.

“Brian, we go back,” Sen. Klobuchar said at a virtual press conference Wednesday afternoon. “You’re the person who told me about this before I think most people … even knew about it.”

Amie died in 2017 at the age of 36. But Brian kept pushing for laws that would require better support from the Department of Veterans Affairs.

“You, Brian, just kept up doing this in her honor. It’s a little different than some of the other people involved in this effort nationally because you lost her already, and you’re still standing up,” Klobuchar said.

Amanda Barbosa was at the United States Capitol last week, urging senators to pass the PACT Act. Her husband, Capt. Rafael Barbosa, has Stage 4 colon cancer after being around burn pits.

“I think that it speaks volumes to the will of the American people to get something done when they know it’s right,” she said.

The PACT Act passed 86-11. It doesn’t heal any wounds, but it does bring purpose.

“It means so much,” Muller said. “I remember when Amie was fighting pancreatic cancer and she and Julie talked about the burn pits and how it could be a cause of her cancer, she didn’t even flinch. She said, ‘We need to speak up about this.’ And she’s in the middle of the fight of her life, and she raised this awareness.”

“We’re telling our nation’s heroes that they are not going to be our generation’s Agent Orange,” Klobuchar said.