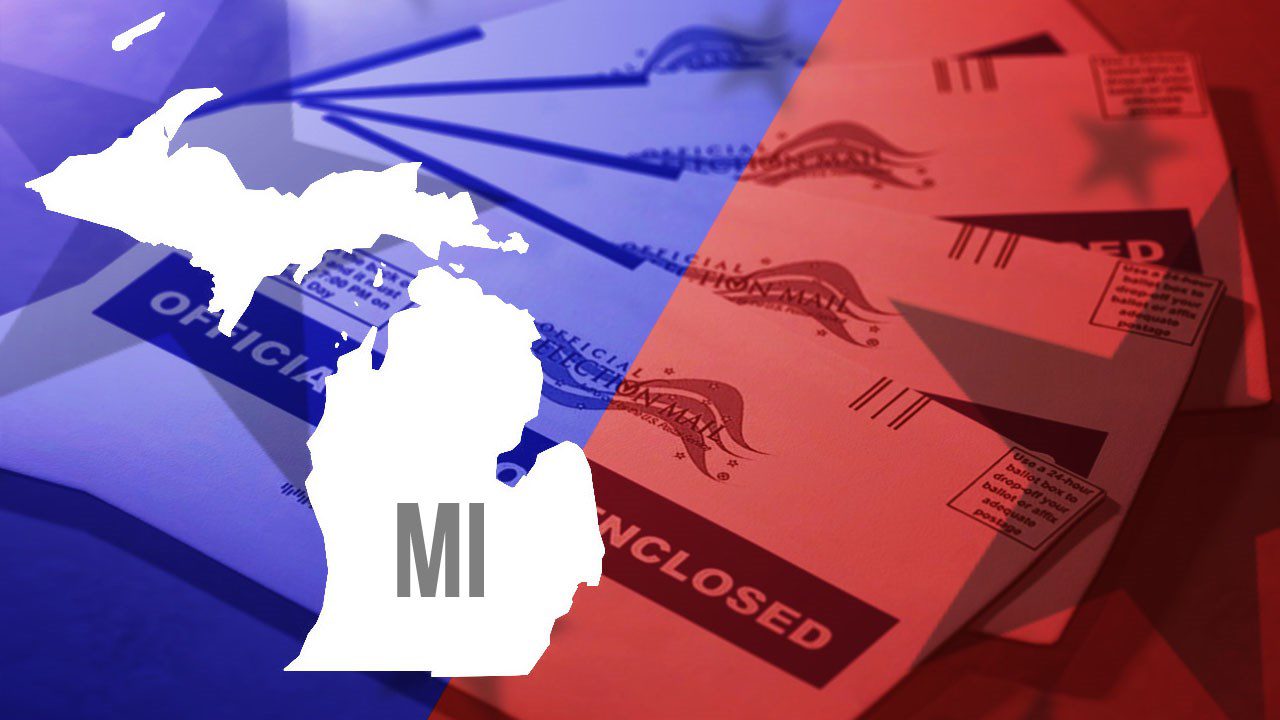 The polls are closed in Michigan, wrapping up a primary election, all of the counties in Senate District 38 have reported in which involves the Upper Peninsula. Edward McBroom has the majority of the votes, with about 77%, Matthew Furyk has around 9% and Kayla Wikstrom has about 13%.

For the race for Governor. On the Republican side, voters chose from five candidates for Governor, and Tudor Dixon has won the republican party’s nomination.

She will go on to face incumbent Democratic Governor Gretchen Whitmer in November.