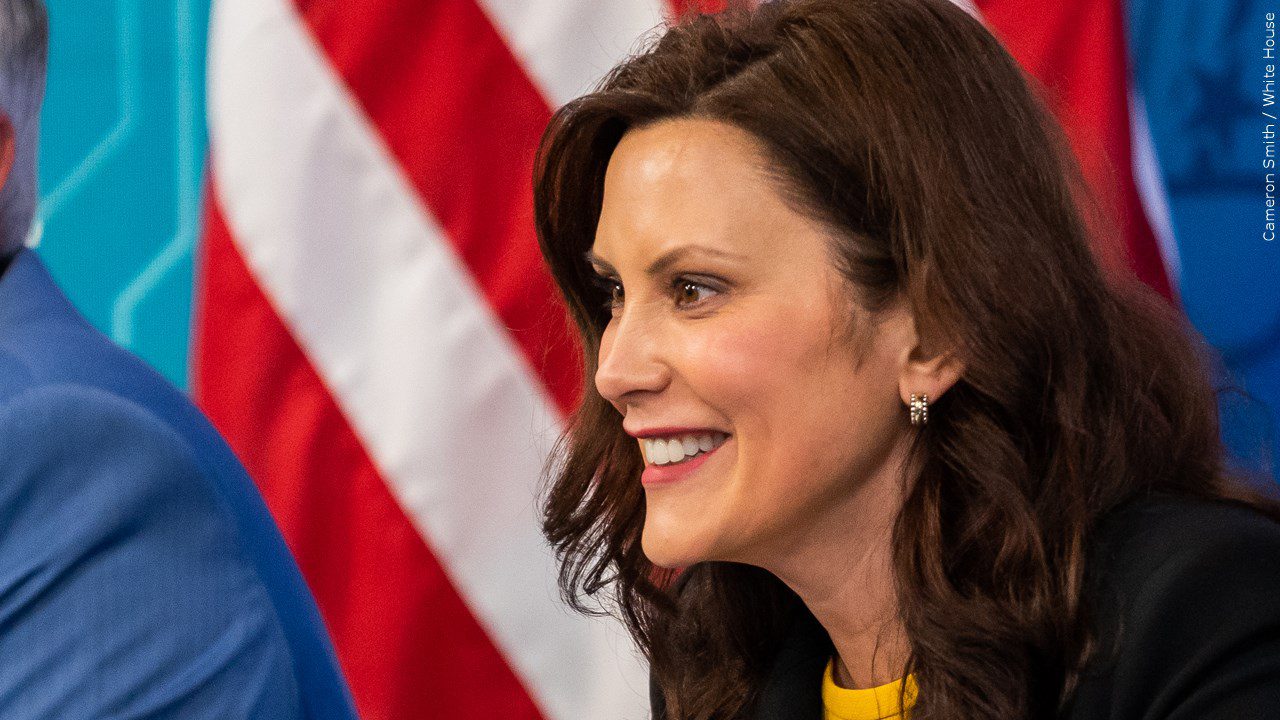 Michigan Gov. Gretchen Whitmer will continue to serve as the head of the Mitten State.

She defeated a challenge from Republican Tudor Dixon. Abortion was a key issue in the Michigan gubernatorial race.

Whitmer has been serving as Michigan’s governor since 2019. She has also previously served in the Michigan House of Representatives and Senate.

Dixon is a businesswoman and conservative commentator. She is a former steel industry executive who also hosted a conservative program on a streaming channel.

The outcome of the November race is significant beyond Michigan, a presidential election battleground. The winner will be in office for the 2024 contest, and could influence voting laws and how the election is conducted. Trump, Biden and former President Barack Obama all visited the state in recent weeks to rally support for their party’s candidates.