Today in a news conference at Duluth City Hall, Mayor Emily Larson laid out progress made by City administration and staff in 2022 on initiatives in four areas. 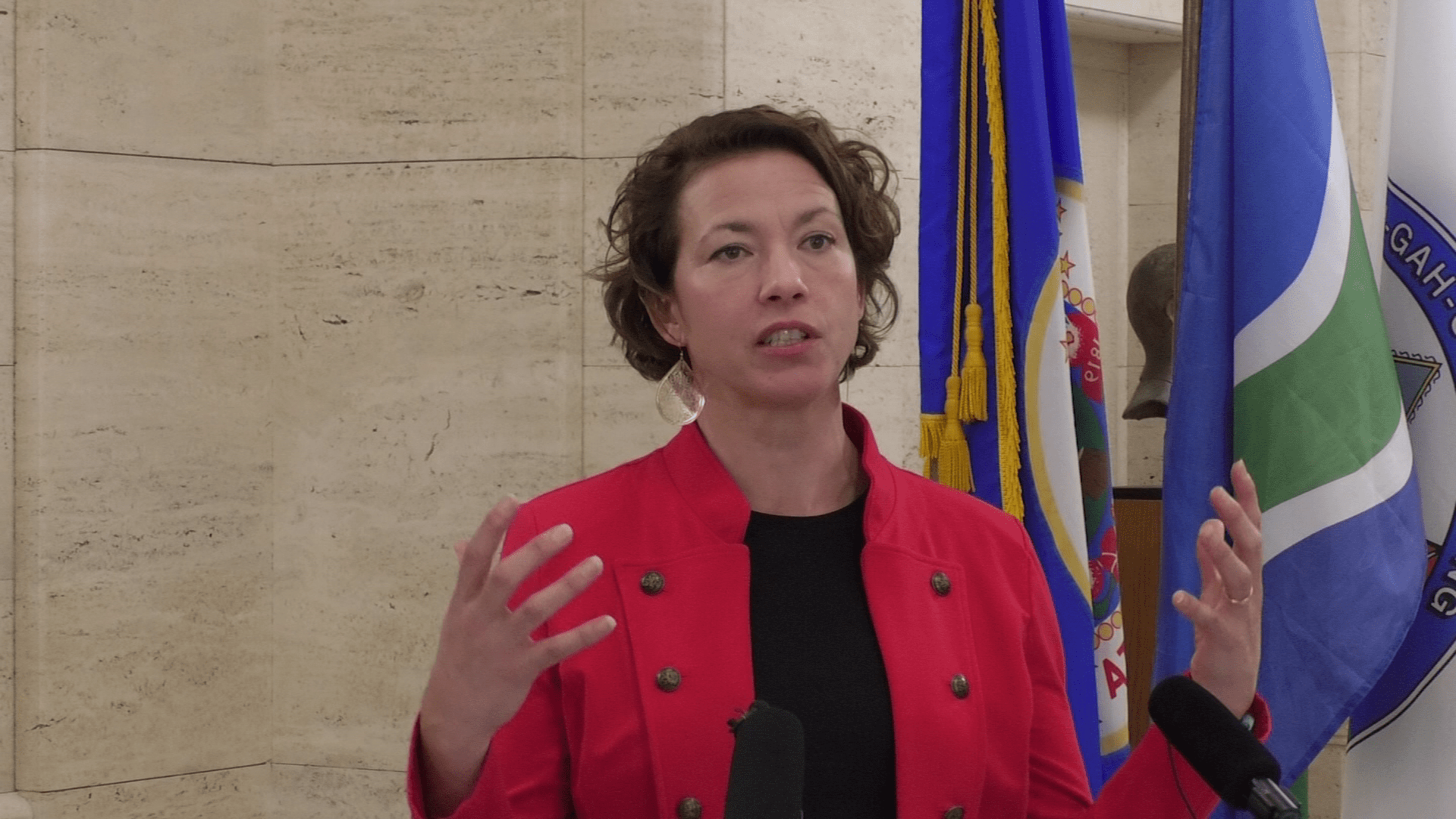 “We picked those four with intention. It was partly a reflection of what we are hearing. People want to see action, and it’s partly knowing where we can build upon the strengths that we have and leverage that growth for the future,” says Mayor Larson.

Mayor Larson noted progress made with her Housing Task Force and the Housing Trust Fund.

“This past year 35 Million dollars went housing, and we know and recognize that we need housing across many, many different levels. We’ve talked very specifically about affordability, and we’ve really worked to that. We have also used TIFF and the Housing Trust Fund to help finance market rate developments. And we’re going to continue to do that,” continues Mayor Larson.

Mayor Larson also highlighted the progress made by the planning Economic Development team on the Duluth Broadband Pilot Project, which seeks to close the gap for 1,900 Lincoln Park residents and give affordable high-quality fiber broadband internet.

And where does the New Year take the city, what are the mayor’s plans?

“We have three very active visions and projects at the Central High School as well as at the other Central High School in West Duluth. Also down on the waterfront, out in the lakes… we have projects that are pending everywhere. I’m really excited to get the traction going with these investments,” finishes Larson.
To check out the full year end report, click here: https://duluthmn.gov/communications/press-releases/communications-office/