The City of Superior is heading towards some changes in the 2023. Mayor Jim Paine announced Friday December 9th, 2022 property taxes will be decreasing. Property owners that have not yet made improvements to their Superior home in 2022 can await an estimated 3% reduction in their property taxes in the 2023 year after accounting for changes in state tax credits.

“We are increasing services and we are decreasing taxes, and that’s because the economy is growing when there are more taxpayers, when there is more value in the property in the City of Superior, then everybody else pays a little less. When the economy was fairly low for decades, that meant everybody had to pay more to get the same or fewer services, “says Pain.

Pain also explains that there is a lot of new construction in the city when you have expansions on people’s houses and in a growing housing market everybody pays a little bit less.

“So in other words, if you had ten people paying in, that’s more money than nine people paying in. And so what we do is we charge as though there were nine and a half and then we get a little bit more revenue,” continues Pain.

Although great property taxes are going down, the individuals that do not own properties would not benefit from tax decreases. Pain states he recognizes this problem. 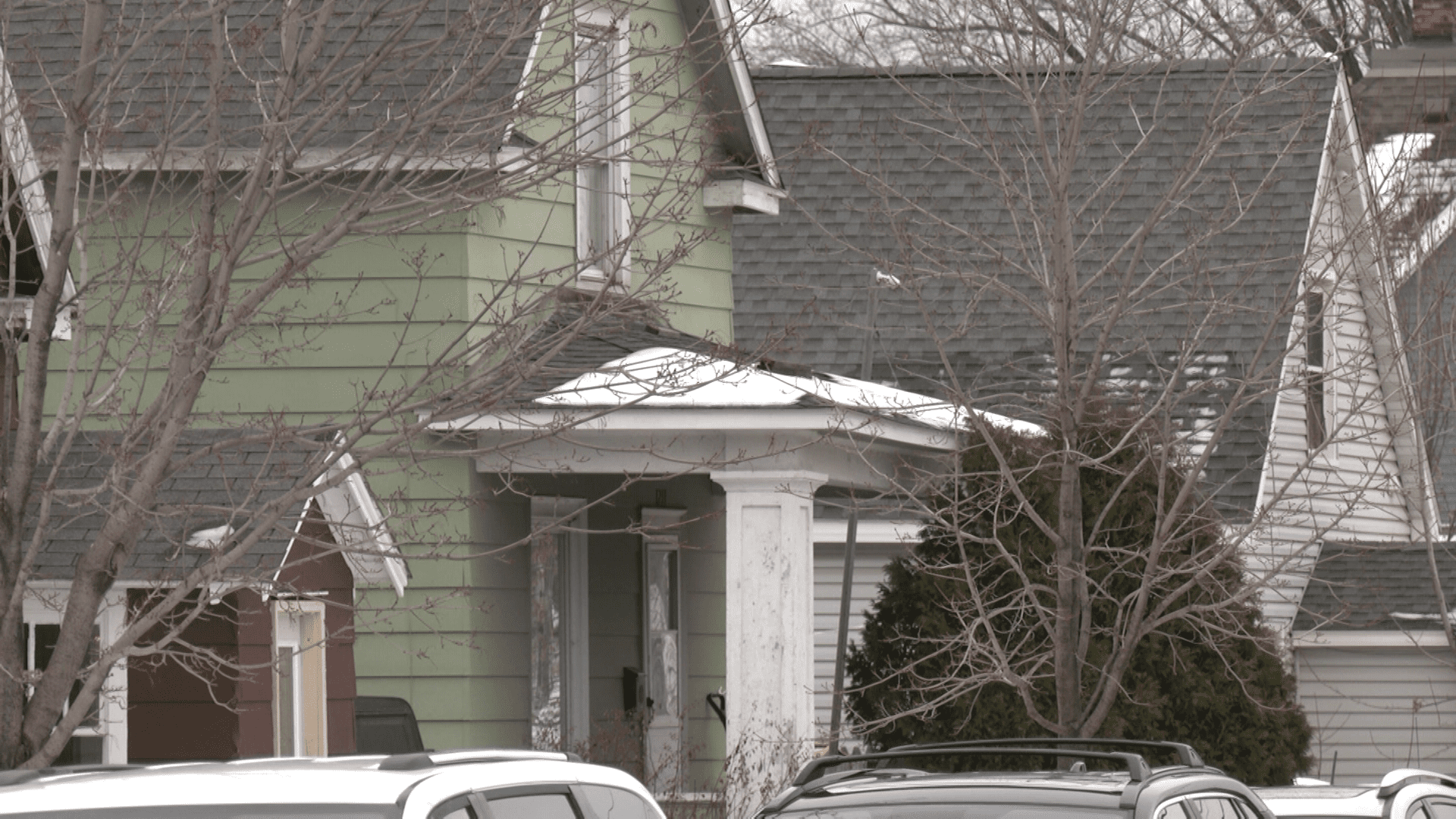 “Almost half our community rents and a sizable percent of the population lives even in subsidized housing, and a small amount are homeless. We are going to continue working to provide safe and stable and affordable housing options for everybody in the city,” finishes Pain.