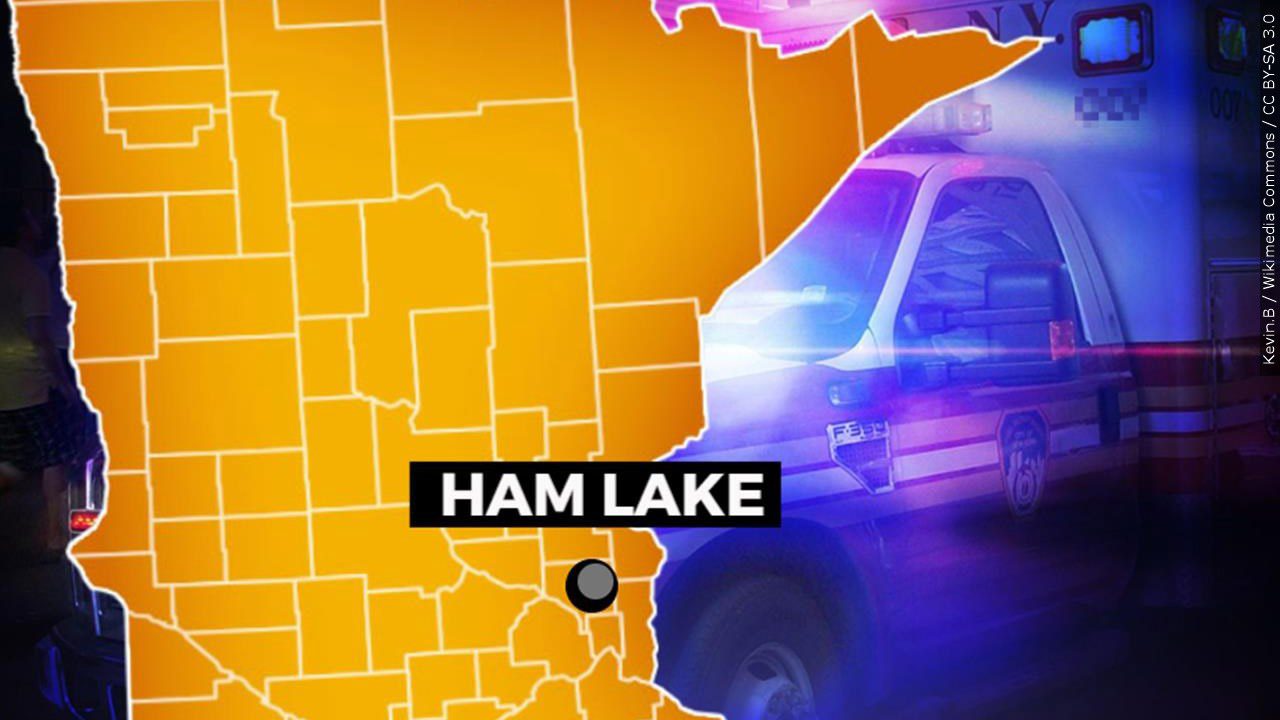 HAM LAKE, Minn. (AP) — A man and two young children have died and several others have been injured in a two-vehicle crash in a Twin Cities suburb.

Authorities say an SUV driven by a man and carrying a woman and three children crossed a median in Ham Lake and crashed into a pickup truck towing a trailer Sunday afternoon.

The SUV driver and one of the children, a toddler, were pronounced dead at the scene. Officials say an infant was taken by air to a hospital and later declared dead.

The third child was also airlifted to a hospital and was in critical condition. The woman was transported by ambulance to the hospital and is in serious condition.

The victims have not been identified.