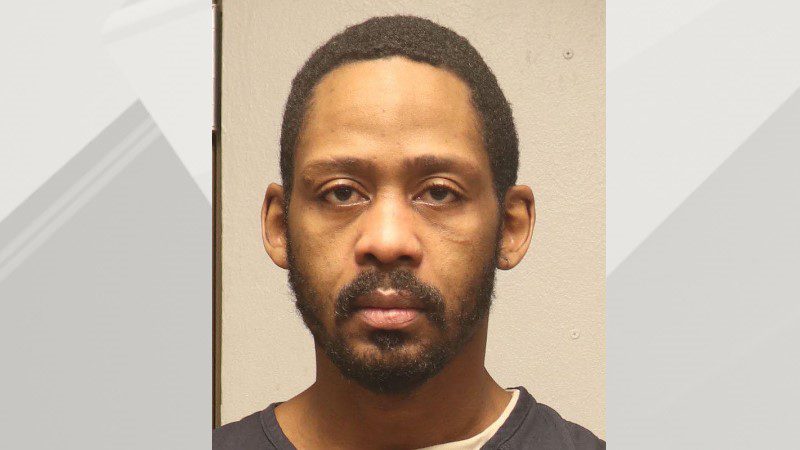 A judge has sentenced Anthony Alton Holloway to 20 years in prison for stabbing the mother of his child.

St. Louis County Attorney Kim Maki said Holloway was found guilty in November by a Duluth jury of attempted second degree intentional murder and a second count of Child Endangerment, which is a gross misdemeanor.

Authorities said thanks to the quick assistance of neighbors and emergency medical personnel, the woman recovered, and the unborn child was later born, unharmed. The 1-year-old was uninjured in the attack.

Holloway appeared for sentencing via zoom from the Minnesota Department of Corrections, refusing transport to Duluth.

A sentence of 240 months (20 years) is the statutory maximum sentence allowed pursuant to Minnesota law for Attempted Second-Degree Intentional Murder.

Editor’s note: An earlier version of this story incorrectly stated that Anthony Holloway had been sentenced for “killing the mother of his child.” The woman survived and Holloway was found guilty of attempted second degree intentional murder. The month of the incident was also corrected from November to March. The article has been updated.