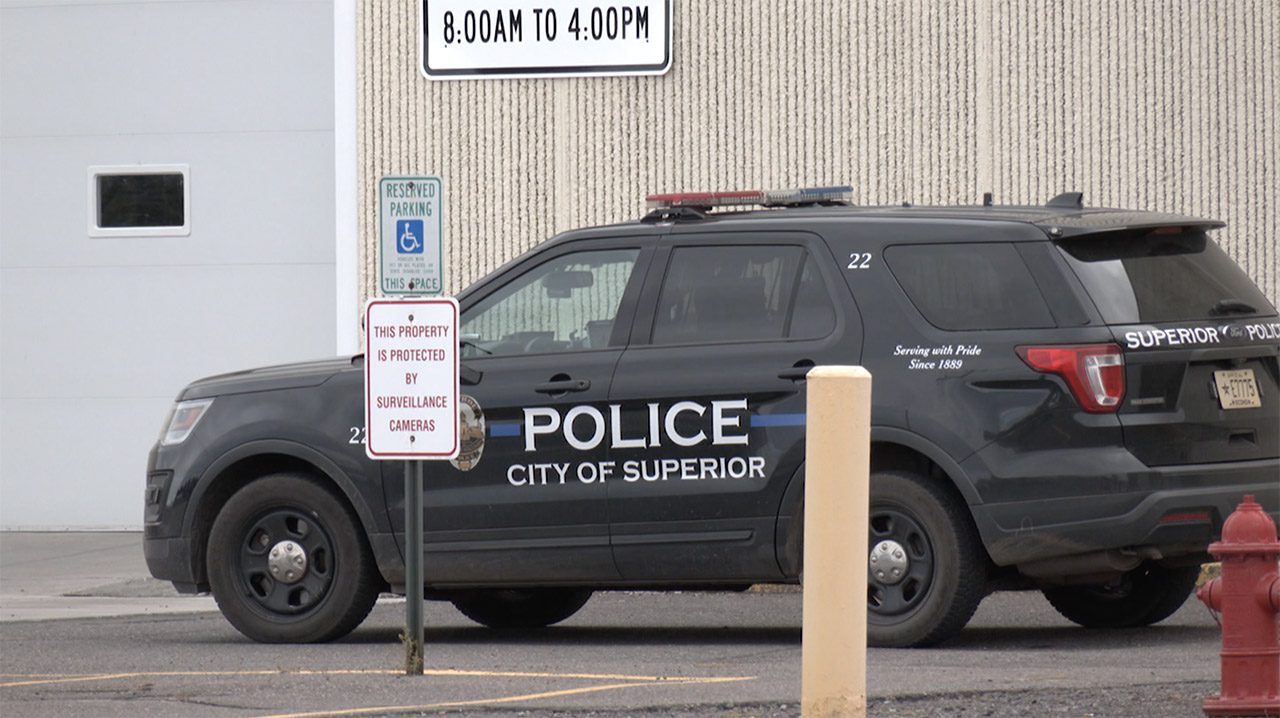 SUPERIOR – A 33-year-old man is in custody following an incident in the Mariner Mall neighborhood of Superior. According to the Superior Police, an armed man made a threat to enter a local daycare to retrieve his child on Thursday afternoon.

Police say a woman approached police officers walking into the Superior Police station at approximately 1:00 p.m. The woman told the officers that she had been receiving concerning phone messages from the father of her child. Authorities say the meassages included a picture of a rifle being held while sitting at an unknown residence. The suspect made a statement indicating he was going to the daycare, which is near Mariner Mall to retrieve their child.

Police say the suspect also stated he would engage responding officers in a gun fight if they intervened.

The man wwas located and taken in to custody. He did not have a firearm at the time of his arrest. Police later located the firearm that was in the picture at a residence.

During the incident, the Superior School District was notified there was an unsafe situation in the area. The incident was not on school property but in a nearby neighborhood. In a release sent after the situation was resolved, school officials said the high school, Northern Lights, and Great Lakes school were “immediately placed on Administrative Hold in line with our safety protocols.” All students and staff remained inside the building and school officials say the perimeter was locked.

Mayor Jim Paine put out a post on his Facebook page at 2:20 p.m. saying an armed man made a credible threat on Thursday afternoon. According to Mayor Paine’s post, the mall area and a daycare were secured and authorities were able to arrest the suspect.

Superior Police apprehended the suspect and at 2:10 p.m. school officials lifted the Hold on the school.

No one was hurt in the incident.

“I appreciate our staff members’ quickly moving into action with building safety protocols,”
District Administrator Dr. Amy Starzecki said in a press release. “I want to thank the Superior Police Department for keeping our schools safe.”

Charges will be forwarded to the Douglas County District Attorney’s Office.