Ludacris to perform at halftime of Vikings playoff game 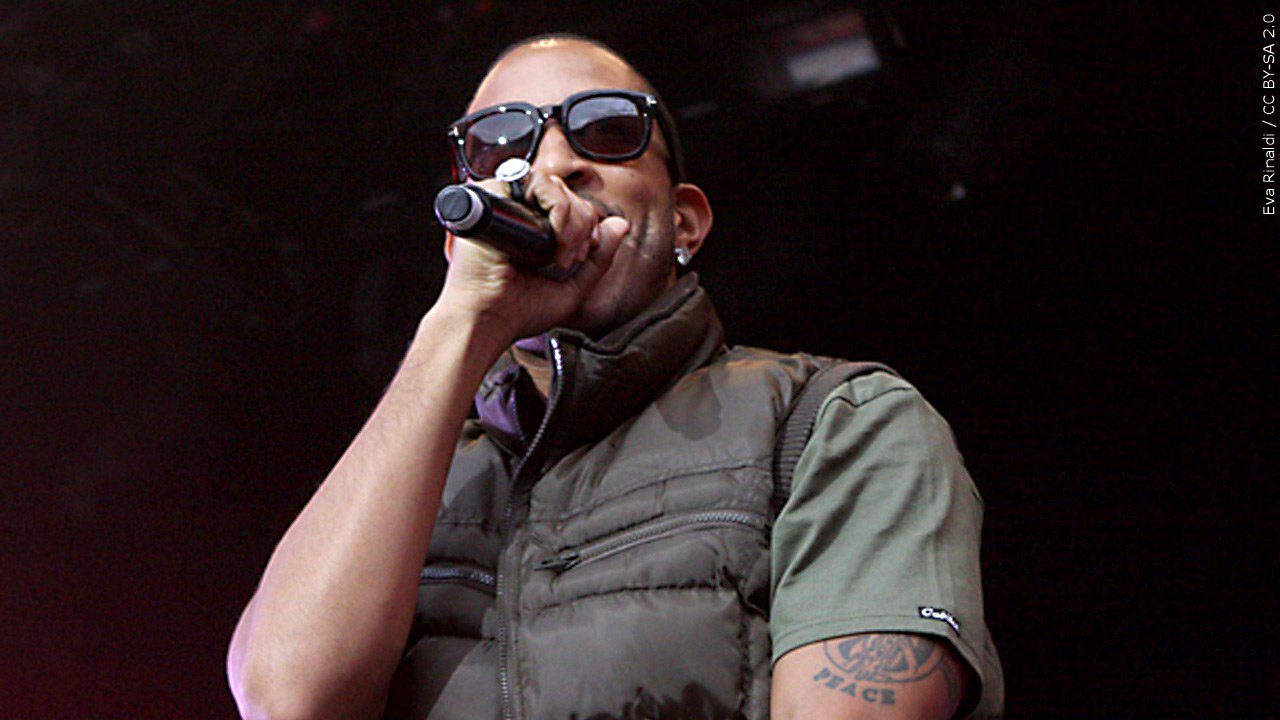 The Minnesota Vikings are returning to the playoffs for the first time in three years, and the team has some special plans for Sunday.

The team announced on Friday that three-time Grammy Award-winning rapper Ludacris will perform during the halftime of Sunday’s game against the New York Giants.

We're coming for that Number One Spot!@Ludacris will perform at halftime of Sunday's game against the Giants. pic.twitter.com/gIWlJTxeng

The Vikings beat the Giants at U.S. Bank Stadium by the score of 27-24 on Christmas Eve.